An artificial intelligence developer, an inventor of cancer imaging devices and PhD students researching aneurysm growth and attitudes towards transgender young people have been honoured in the 2022 Premier’s Science Awards.

The four scientists from The University of Western Australia were announced as winners of the awards, which celebrate the achievements of the WA science community, at a ceremony in Perth last night. 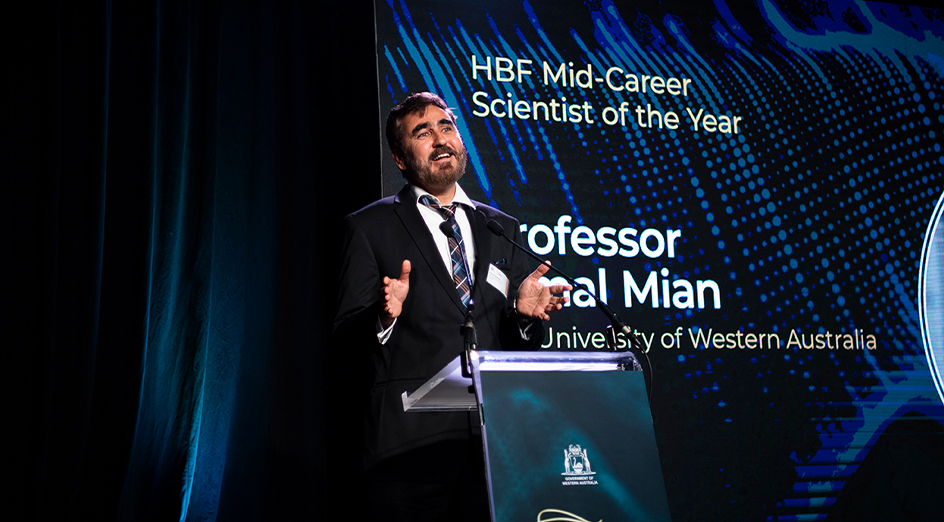 Professor Ajmal Mian, from UWA’s School of Physics, Maths and Computing, won the HBF Mid-Career Scientist of the Year for his research into ways to give machines the ability to see, make sense of their environment and describe it in natural language.

As well as his AI research, Professor Mian works with other disciplines to propose solutions in areas including medicine, marine science and agriculture. 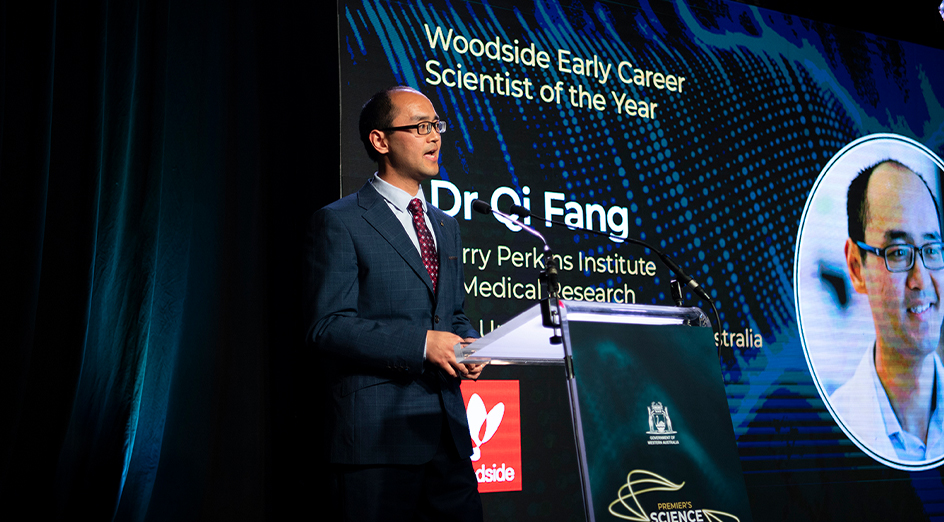 Dr Qi Fang, from UWA’s School of Engineering and the Harry Perkins Institute of Medical Research, was awarded the Woodside Early Career Scientist of the Year for the development of imaging tools for complete cancer removal during surgery.

UWA PhD student Nikhilesh Bappoo, from the School of Engineering and Harry Perkins Institute of Medical Research, was joint winner of the ExxonMobil Student Scientist of the Year.

Mr Bappoo is a biomedical engineer and PhD student who specialises in blood flow simulations to help predict abnormalities during pregnancy and warn of aneurysm growth and rupture. 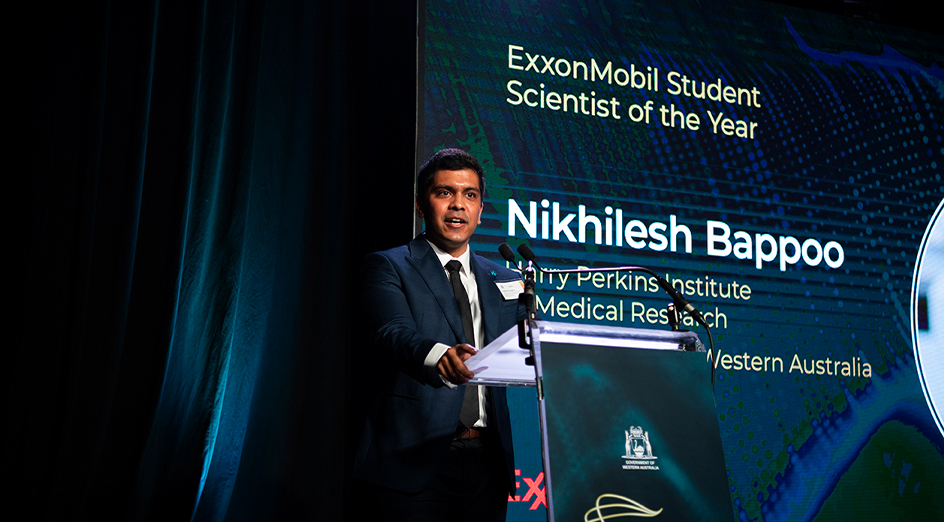 James Hill, a UWA PhD student who works at the Telethon Kids Institute, was joint winner of the Shell Aboriginal STEM Student of the Year.

Mr Hill was honoured for his work investigating how negative attitudes and stigma relate to the disproportionately poor mental health outcomes of trans and gender diverse young people. 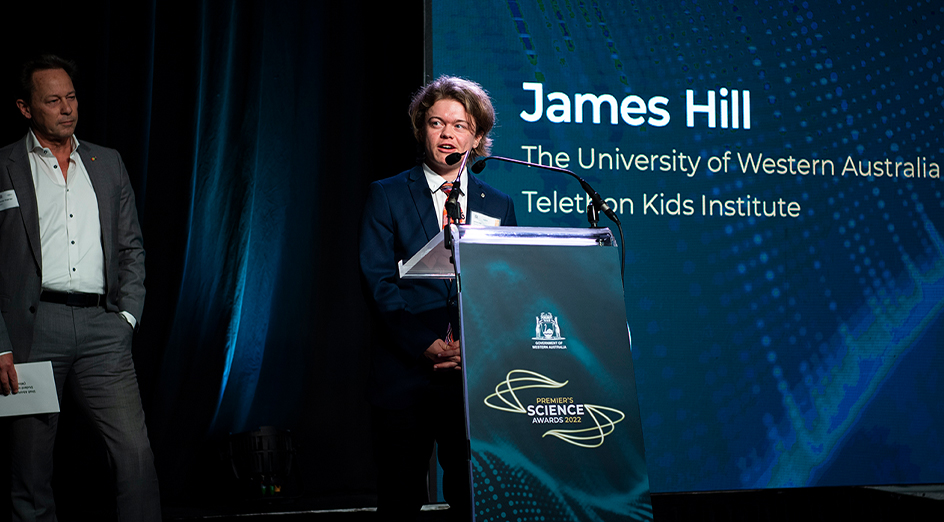 UWA Senior Deputy Vice Chancellor Tim Colmer said the scientists’ research would benefit the community in a range of areas.

“Congratulations to our four winners who have been recognised for their original research which is of the highest standard,” Professor Colmer said.  “We are particularly proud to see two of our PhD students excelling in their chosen fields.”