UWA Publishing has announced the shortlist for the 2022 Dorothy Hewett Award for an Unpublished Manuscript.

The shortlist includes: The Sleeping by Melissa Jones Murphy; Eta Draconis by Brendan Ritchie; How to Order Eggs Sunny Side Up by Lisa Collyer; Like a Small City by Carla de Goede; Nameless by Amanda Jane Creely; Greater City Shadows by Laurie Steed.

The judging panel for the 2022 Award was Tony Hughes-d’Aeth, Leni Shilton, Astrid Edwards and Eleanor Hurt.  The judges noted the events that have shaped our experiences in the past two years have provided fertile material for Australian writers.

In 2021 the Award received over 350 entries and the judges announced joint winners, with two young fiction writers sharing the award. Joshua Kemp’s Banjawarn (submitted as Strangest Places) was released in February 2022 and Kgshak Akec’s Hopeless Kingdom will be available mid-year.

Previous winners include Karen Wyld’s Where the Fruit Falls and the inaugural winner Extinctions by Josephine Wilson, which went on to win the Miles Franklin Literary Award.

Dorothy Hewett (1923-2002) is considered one of Australia’s most important writers, her work challenging the norms of 20th century Australian culture.

Hewett made her mark as a poet, playwright and novelist. In 1986, Hewett was made a Member of the Order of Australia (AM) for her services to literature. Hewett won the Western Australian Premier’s Poetry Award in 1994 and 1995 for her collections Peninsula and Collected Poems: 1940-1995.

The Award accepts fiction, narrative non-fiction or poetry and the winner will receive a cash prize of $10,000, courtesy of Copyright Agency Cultural Fund, and will be offered a publishing contract with UWA Publishing.

More information on the judges and the shortlisted manuscripts can be found on the UWA Publishing website.

UWA Publishing thanks the Copyright Agency Cultural Fund for its ongoing support for the Dorothy Hewett Award. The winner will be announced in June. 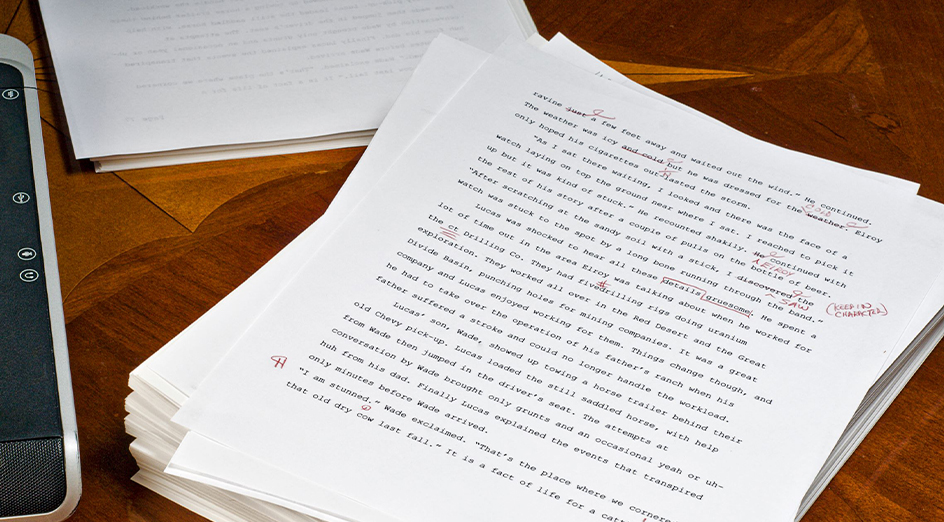 Arts and culture
Awards and achievements
Our community