A symposium on the monograph Philosophy of Psychedelics by The University of Western Australia’s Dr Chris Letheby examines whether the benefit of using psychedelics in the treatment of mental health problems is outweighed by the altered mind states the drugs induce.

"Recent clinical trials show that psychedelics such as LSD and psilocybin can be given safely in controlled conditions, and can cause lasting psychological benefits with one or two administrations."

Dr Letheby’s monograph on the topic of philosophy and psychedelic drugs is the first book-length argument for the effectiveness of psychedelic therapy.

The book investigates whether the therapeutic benefits of supervised psychedelic administration, documented in multiple clinical trials, result from accurate insights, or from the induction of ‘comforting delusions’ and ‘metaphysical hallucinations’ that might conflict with a rational, scientifically-informed worldview.

As a philosopher focused on the therapeutic and transformative potential of classic psychedelic drugs, Dr Letheby argues that a traditional conception of psychedelics as agents of insight and spirituality can be reconciled with naturalism, the philosophical position that the natural world is all there is. 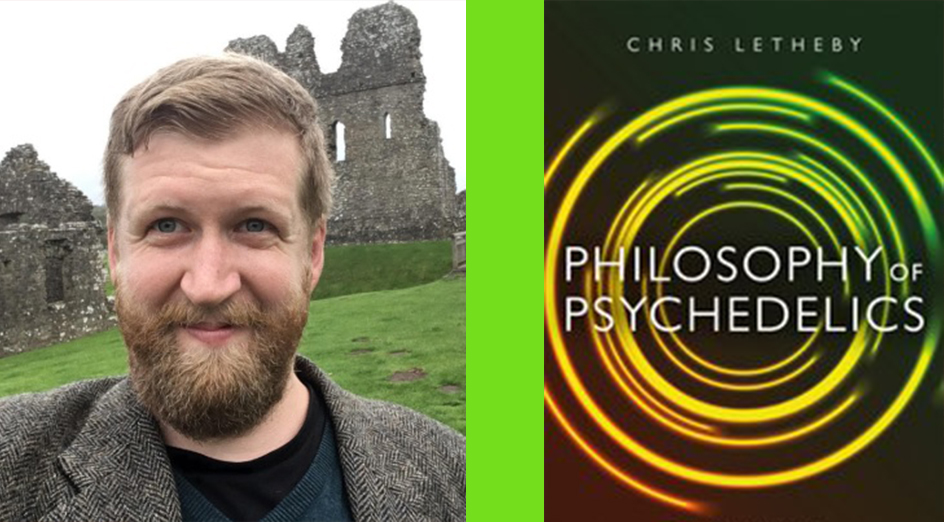 Image: Dr Chris Letheby and the cover of his recently released monograph Philosophy of Psychedelics.

“Recent clinical trials show that psychedelics such as LSD and psilocybin can be given safely in controlled conditions, and can cause lasting psychological benefits with one or two administrations,” he said.

“Supervised psychedelic sessions can reduce symptoms of anxiety, depression, and addiction, and improve well-being in healthy volunteers, for months or even years. But as a philosopher, an issue naturally arises: Do these psychological improvements result from genuine insights, from seeing the world as it really is?

“Or, do they result from some kind of ‘comforting delusion’ or ‘metaphysical hallucination’ —people getting some kind of reassuring but ultimately false or evidentially unsupported picture of how the world is?

“I argue it is closer to the former – genuine forms of self-knowledge are acquired by patients in this therapeutic process, which is less otherworldly than it initially appears.” 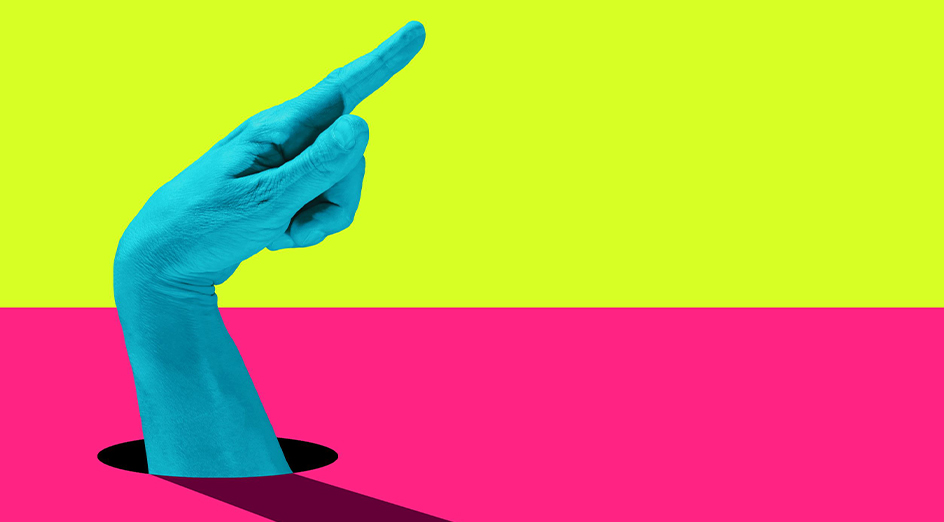 Professor Matthew W Johnson, Director of the Center for Psychedelic and Consciousness Research at Johns Hopkins and one of the world’s most published scientists on the human effects of psychedelics, has provided the introduction to the symposium, and said philosophy can help in providing descriptions of psychedelic experiences and their lasting effects on individuals and society.

He said philosophy could provide a valuable perspective for evaluating the epistemic risk/benefit ratio and how these treatments should be potentially regulated.

“Clearly, the importance of philosophy in the modern psychedelic therapy renaissance will increase, and Letheby’s Philosophy of Psychedelics will hold a place as a foundational work helping to shape this future,” Professor Johnson said.