Harnessing the power of the ocean and utilising its unique biodiversity to create renewable energy and find sustainable food sources are important tools in tackling climate change.

The Wave Energy Research Centre at UWA in Albany, Western Australia, was founded in 2018 to uncover the best methods to generate renewable energy from the ocean.

The latest round of funding UWA received was for a joint $4.8 million project between the WA Government and the Blue Economy Cooperative Research Centre to construct and deploy a wave energy convertor in Albany’s King George Sound.

“It will come with the centre also showing we are doing more than wave energy,” explains Dr Wiebke Ebeling, Centre Manager at UWA Oceans Graduate School.

“We are pushing UWA’s reputation into the renewables sector and embracing all things offshore engineering in the real world space.”

Climate change causes rising sea levels, coastal erosion, biodiversity loss as well as salinisation of aquifers, wetlands and estuaries. And coastal and remote communities are emerging as areas that have the potential to be big benefiters from marine energy.

Dr Ebeling cites the recent storms that damaged Busselton jetty and caused beach erosion along the coast as an example.

“A lot of our research is highly applicable to monitoring coastline and finding baseline data in the context of climate change so we understand the impact of more severe weather,” she says.

“In areas where the coastline is taking too much of a beating you can put wave energy convertors in the water to create a much softer wave run up and protect the beaches.”

Dr Ebeling says there is also the option to use marine energy in collation with desalination units to produce fresh water from salt water and further reduce our carbon footprint.

“We often forget that trucking diesel and trucking freshwater into remote communities is a huge, huge cost and might be very unreliable at times,” 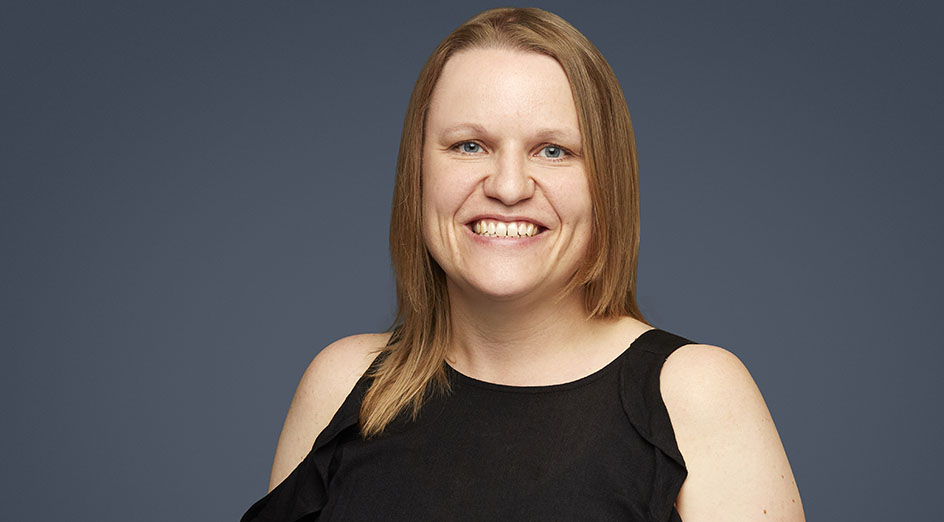 “We often forget that trucking diesel and trucking freshwater into remote communities is a huge, huge cost and might be very unreliable at times,” she says.

The process of desalinating water also has the ability to create another decarbonisation fuel – hydrogen.

“It is still in the research and development space but the idea is if you’re operating the electrolyser you might as well produce the hydrogen where it naturally happens,” Dr Ebeling says.

“You could have units that produce electricity to power – an electrolyser that splits water into oxygen and hydrogen and also creates desalinated water.

“You can have a merry mix of all the good things in the world especially when you’re quite off the grid.”

The demonstration site in King George Sound has also shown ways of reducing the carbon footprint created by some aquaculture.

“The site in King George Sound is very much wind-driven, so it’s a surface riding technology, and it is in absolute proximity to the shellfish hatchery,” Dr Ebeling explains.

“The shellfish hatchery uses millions of litres of water and pumps to keep all the oysters and algae happy and has a strong carbon footprint attached to it at the moment.

“The idea is if we want to decarbonise aquaculture is to use ocean energy – have an expendable energy source to power the pumps and heaters or whatever is needed.”

But there is also the potential for other forms of aquaculture, in particular seaweed farming, to reduce emissions.

Dr John Statton, from UWA’s School of Biological Sciences, says we are very much in our infancy in Australia in regards to seaweed farming but it is more a green form of aquaculture “in the sense that it is essentially very middle input into systems”.

“We are not feeding these seaweeds any feeds to keep them alive, they are extracting nutrients out of the water but they are also photosynthesising so drawing carbon out of the water,” Dr Statton explains.

“Which, depending on the size of the area, can actually help remove CO2 or carbon from the water and essentially act as a buffer for the atmosphere if we’re talking massive scales.

“There is also a potential for seaweed fragments or bits that have broken off from seaweed farms to enter into marine sediments - either in seagrass or mangrove or deep ocean - where they get incorporated into the sediments and in that sense would be a form or supply of blue carbon.” 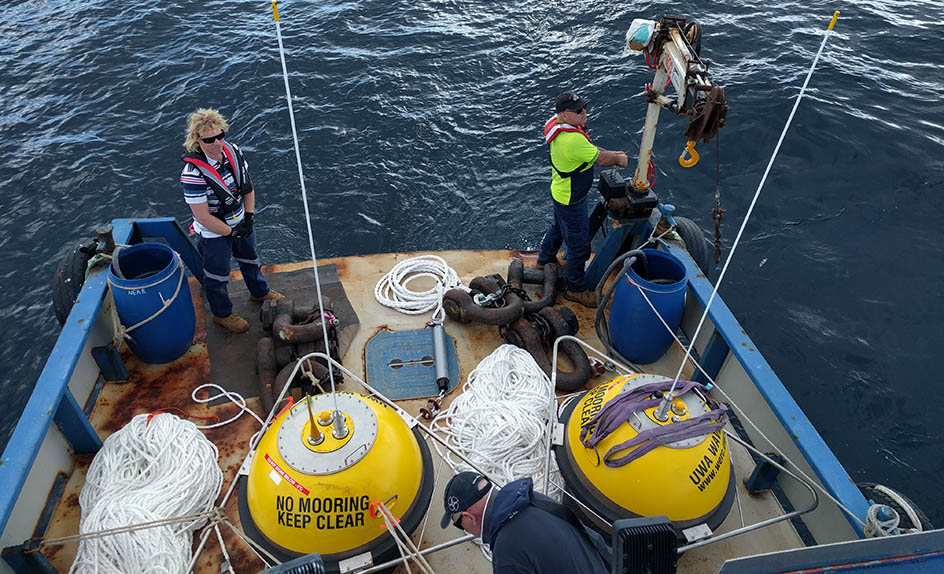 Dr Statton says a fish or shellfish farm wanting to reduce nutrient effluent could put a skirt of seaweed around the farms as a way of soaking up the excess nutrients.

Seaweed can also be used to produce pharmaceutical, nutraceuticals and food but recent research into its use as supplement in cattle feed has presented a big positive for the environment.

“When a small amount of this seaweed is included in livestock feed, so Ruminant livestock, it actually reduces their methane production from anywhere between 80 and up to 98 per cent – so it’s a big game changer in that sense,” says Dr Statton, who is researching a species of seaweed called Asparagopsis.

He says less than one per cent of the feed weight per day needs to be substituted with the dry seaweed which not only reduces carbon it also increases the productivity of the cattle.

“So the research that is coming out of CSIRO – its spin-off company which is FutureFeed – has demonstrated that they are getting on average about 20 to 25 per cent increase in productivity when adding this seaweed to their feed,” he says.

“This has mostly been focussed on beef, so biomass, but there are definitely benefits to milk production as well as sheep and wool quality and meat production.

“So when the seaweed becomes available it would probably be a smart idea to jump on board and be involved in the early niche market that is going to come out of this which is green, fast-produced cattle.”

And not only are there benefits to the environment and the livestock from seaweed there is also the potential for big economic gains.

“If someone is able to commercially farm the species (Asparagopsis) within the next year and is able to produce thousands of tonnes you’d easily be cracking the $10 – $100 million within a five-year time frame,” he explains. “It’s a highly-valued species at the moment and there would be a swift turn around between exports and what we are able to produce locally.”

“The Oceans Institute has identified the development of marine renewable energy and algal aquaculture as two of the Institute’s priorities for 2022,” Associate Professor Partridge says.

“UWA Oceans Institute members have high-level expertise and a wide range of skills that can be brought to bear in both these areas. This is based on the core marine engineering or marine biology that underpin these particular projects, but extends to encompass the many critical additional elements where expertise is needed, including socio-economics, legal frameworks, and policy development.

Associate Professor Partridge believes a multidisciplinary approach is essential if these nascent activities are to be taken from pilot stage to become large-scale industries in Western Australia.

“The rapid formation of expert multidisciplinary teams is exactly what the UWA Oceans Institute can do,” he says.

“There is great potential for the rapid expansion of both marine renewable energy and algal aquaculture in Western Australia. The Oceans Institute is committed to supporting the UWA researchers leading these important projects, particularly by the engagement with external stakeholders in regions, government, and industry.”