A prominent breast cancer surgeon, a scientist who has helped improve knowledge about how the immune system makes cancer cells dormant, and the co-inventor of a ground-breaking test for monitoring leukaemia cells in the blood, have all been recognised in the Cancer Council WA’s 2021 Research Excellence Awards. 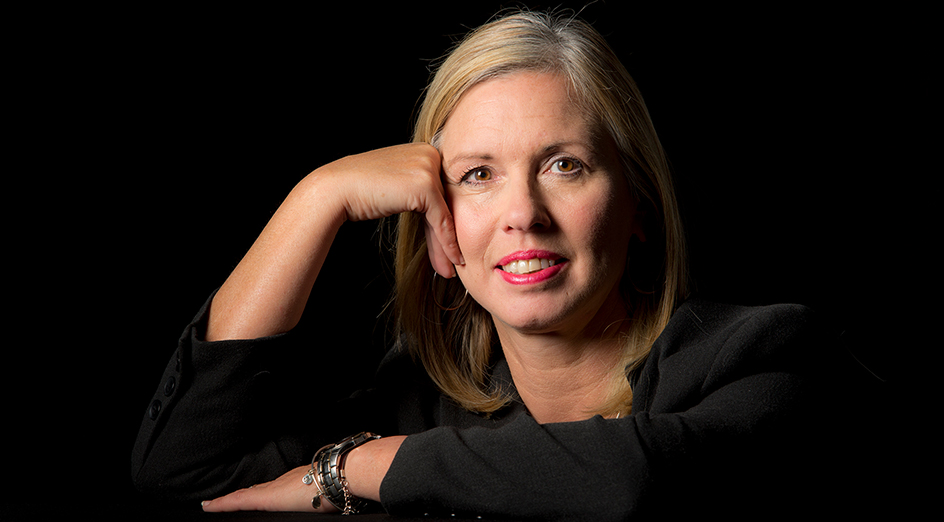 Professor Saunders has been a driving force behind innovation in the development of new technologies, including the microscope-in-a-needle project, and has contributed substantially to clinical aspects of breast cancer research and treatment.

Her work has informed government policy and she’s been heavily involved in mentoring the next generation of female leaders, helping them understand the opportunities offered by a career in STEM.

The 29-year-old, who works in the Translational Cancer Pathology Laboratory, was part of a team who developed immune-flowFISH, a game-changing tool for clinicians that enables the chromosomes and the whole leukaemia cell to be seen using a microscope built into the instrument used for detection.

The team, including UWA’s Dr Kathy Fuller and Professor Wendy Erber, developed and applied the immuno-flowFISH method to study chronic lymphocytic leukaemia, the most common type of leukaemia in Australia which affects three per cent of people over 60 years of age.

A Kallaroo resident, who moved to Australia from Hong Kong with his family when he was six, Dr Hui was “extremely grateful” to be recognised at the awards.

"We've shown the rest of the world that exceptional discoveries can be achieved with teamwork, blue-sky imagination and home-grown collaborative innovation."

“We’ve shown the rest of the world that exceptional discoveries can be achieved with teamwork, blue-sky imagination and home-grown collaborative innovation,” the former Hale School student added.

The team is currently working with local specialist haematologists from all four tertiary hospitals in WA to implement the method in a clinical setting, meaning local patients will be the first to benefit from the cutting-edge technology. 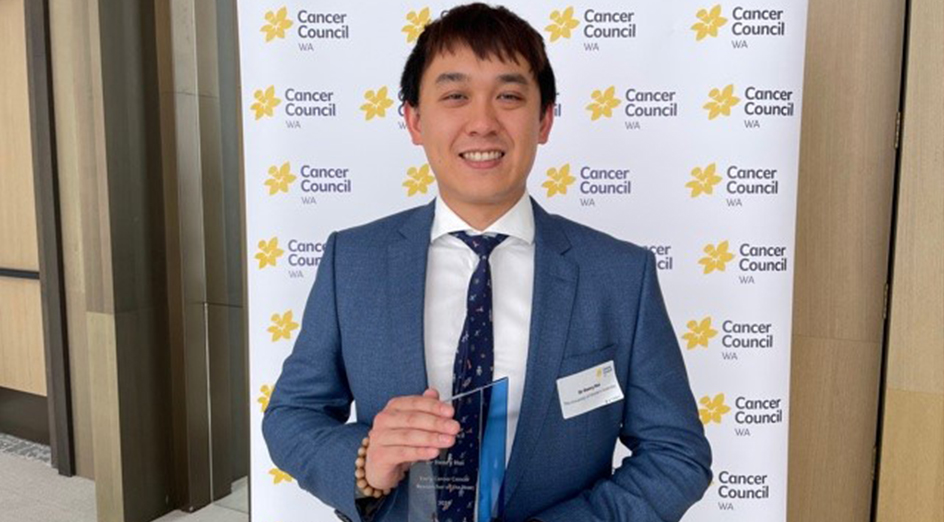 Dr Waithman, who leads the institute’s Cancer Immunotherapy Group, was part of a team that made a major cancer breakthrough in 2019, unlocking game-changing knowledge about how the immune system can put melanoma cells to sleep.