A new study by researchers from The University of Western Australia has found a missing piece of an ancient geographic puzzle that puts Australia on the map one billion years ago.

The international study, published today in Geology, found the missing piece to reassemble a map of the earth’s second last supercontinent.

Every few hundred million years the earth’s continents collide and form supercontinents that have significant implications for the Earth’s environment. 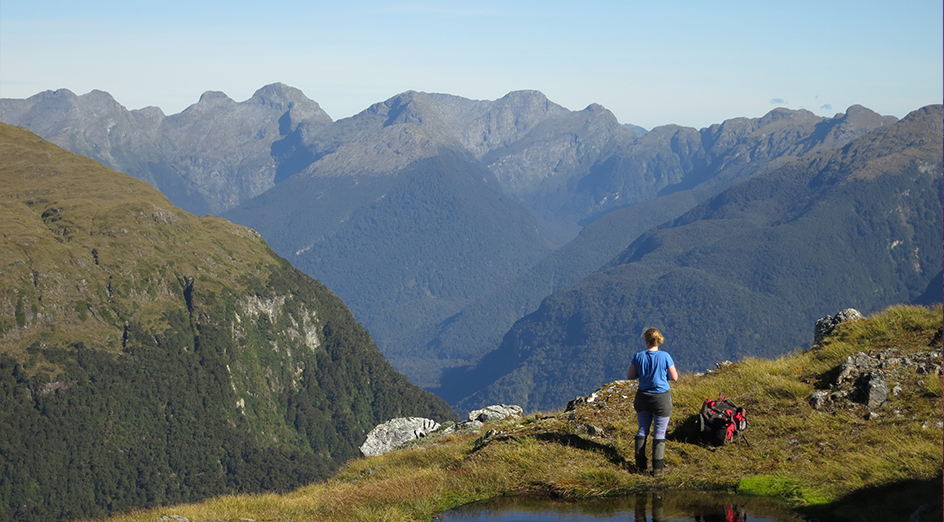 Professor Marco Fiorentini from UWA’s School of Earth Sciences collaborated with an international team of researchers to locate Australia’s geographic location in the Rodinian supercontinent.

Through the application of a series of sophisticated analytical methods, the team were able to find the missing evidence lying in rocks beneath Zealandia, Earth’s newly recognised continent, which is currently 94 per cent submerged.

Professor Fiorentini said addressing the question of the relative position of Australia in relation to other continental blocks in Rodinia was similar to solving a very complicated puzzle and up until now, it had been unclear how Australia, India, Canada and Antarctica were positioned in relation to each other.

“A unique geochemical signature of the rocks from this continent links Zealandia to Australia with an unprecedented level of confidence,” Professor Fiorentini said.

“This evidence from Zealandia is the missing piece that was preventing us from pinpointing the location of Australia hundreds of millions of years ago.”

By understanding Australia’s positioning in the Rodinian supercontinent, researchers could now help locate important mineral deposits that may have formed at the time.

“We are now in a better position to reconstruct the relative location of other continental blocks, unveiling a more complete picture of the internal architecture of this supercontinent,” Professor Fiorentini said.

The ongoing scientific collaboration will address similar questions relating to the internal architecture of even older supercontinents on Earth.