How we treat India during Covid will playout for years

The COVID-19 situation in India is bleak. There is no getting away from that harsh reality, and everything we do in Australia is necessarily constrained.

Australians have had “a good pandemic”, so-to-speak, and therefore have a lot to lose.

We are in danger of getting into a muddle for three reasons.

First, we must be seen to do our best. Nine thousand Australian citizens need to get back home, one in seven of whom are at immediate risk.

The extent of repatriation flights obviously depends on vaccinations overseas and quarantine capacity at home, and it has long been apparent that the Morrison government has been sluggish in arranging the global return of its citizens.

But it isn’t going to wash to say that these Australians have to wait in line. Why? Because we should be weighting our limited repatriation political capital in favour of our closest regional and global relationships. India counts high in that regard. 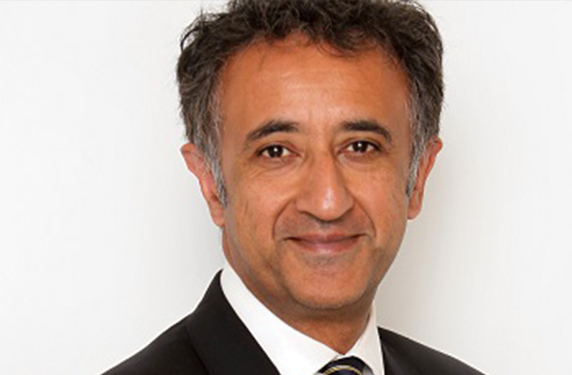 Older Australians’ roots generally lie in Europe, so we would want to protect them if they were caught out on a trip back.

Younger, newer Australians meanwhile, are more skewed to Asian backgrounds, so a wedding back home should carry the same safeguards. It is up to us to design and operate a system that values both, or neither.

Second, perceptions matter generally and even more so during a pandemic.

India is being courted by many countries, including Australia, which wants to benefit from a strong post-pandemic Indian economy.

The people-to-people links between both countries are said to be an asset buttressed by language, history and democracy. So far, so good.

But we should not be naive. Any appearance of unfairness and double standards that creeps into the minds and conversations of Indian elites will have negative consequences.

This mattered a decade ago when Indian students suffered racist attacks in Victoria, NSW and elsewhere.

A chilling signal was received that Australia sought an easy, international student fee-earning living and was perhaps indifferent to overt racism.

Third, the 700,000-strong Indian diaspora now counts. India’s post-imperial story has always emphasised its wish to be treated equally, and that extends to its people, many of whom live in the UK, US, Canada and, latterly, here.

The signs point to Indian-Australians becoming the most political active diaspora in Australia, as recent state elections have shown, and these domestic political considerations will eventually drive foreign policy priorities.

The early Indian immigrants had need to fit in and were not inclined to speak out when discrimination touched them and their dreams.

The deal, as they saw it, was that it was a seller’s price to pay so long as tomorrow was a brighter day for their kids.

Make no mistake: their second and third-generation offspring will be sensitive to double standards at home and abroad.

In the UK, both main parties have learned this political truth with scars and victories to show.

In the end, reputations matter. The Indian COVID-19 spike comes at exactly the same time as tensions continue to mount in Australia’s relationship with China, and some say that they are hearing “the drums of war”.

This is uncharted territory, so navigational awareness is at a premium.

Australia is in Asia and increasingly of Asia.

Being alive to the concerns in India and at home is to be foresighted.

A major muddle can be avoided. If it isn’t, the mess will create a sour taste and will affect who Australia is able to turn to, if and when its geostrategic position worsens.