Award winning soprano, cellist and graduate of The University of Western Australia Taryn Fiebig has died following a long illness.

Ms Fiebig built a career as principal artist for Opera Australia and the Western Australian Opera.

She studied as a cellist at UWA before training as a singer and joining Opera Australia in 2005.

She was a hugely popular and versatile artist and made performances and recordings that stretched from major operatic roles to musical theatre and even Celtic folk songs. 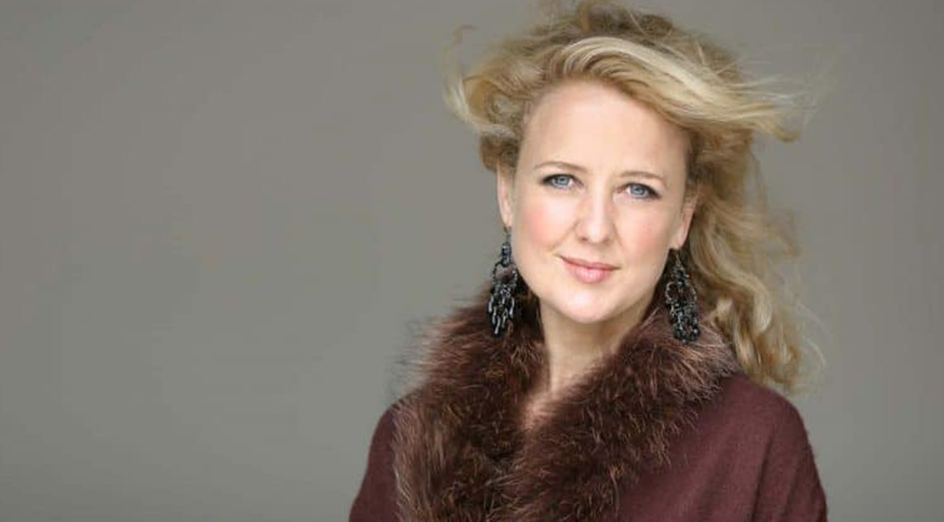 Her roles for Opera Australia included Susanna in The Marriage of Figaro, Musetta in La Boheme, Zerlina in Don Giovanni and Rose in Lakme.

Underscoring her versatility, she sang the role of Eliza Doolittle in a national tour of My Fair Lady in 2008 and 2009.

In 2015 she was invited to perform at Buckingham Palace in front of Prince Charles. Famously, her performance moved the future king to tears.

Ms Fiebig won two Helpmann Awards in 2010 and 2019. She frequently performed with Pinchgut Opera, most recently starring in the film, A Delicate Fire, produced by the chamber opera company during lockdown.

“We remember her kind words to our students, and her willingness to share her experience with our community,” Professor Lourens said.

“We remember her amazing performances that dazzled audiences across the country and overseas.

“But mostly we remember a beautiful soul who lit up any room she entered.

“The world is a poorer place for her passing, but we give thanks for seeing Taryn perform, and for sharing a small part of a remarkable journey.”

Our people
Arts and culture