The misogyny of iron deficiency

A new article has highlighted the need to improve diagnosis and treatment of one of the most common conditions affecting women worldwide – iron deficiency.

“The misogyny of iron deficiency”, published today in Anaesthesia to coincide with International Women’s Day, was written by researchers from The University of Western Australia and University College London and addresses the history of iron deficiency anaemia and how women’s health has often been overlooked. 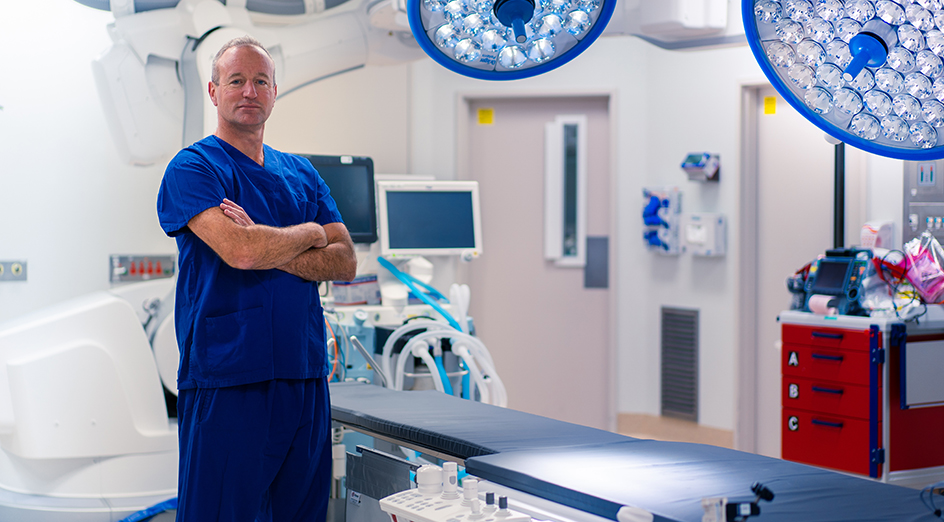 Professor Richards said statistics showed one in three women would need to take iron supplements at some point in their life.

“Our figures show that up to 18 per cent of women who appear fit and healthy are actually deficient in iron, with heavy menstrual bleeding the most common cause,” Professor Richards said.

Professor Richards said iron deficiency was a particular problem for women involved in fitness or sport with up to one in five athletes affected.

“Issues with a women’s menstrual cycle and particularly heavy periods are surprisingly common and often not recognised with more than half also suffering iron deficiency.

“It’s so common its hiding in plain sight and both are under-diagnosed issues in women’s health. Unfortunately, there has been a dogma to accept these as ‘in the normal range’ for women.”

The women completed a simple questionnaire about previous iron status, menstrual blood loss, diet and motherhood. They were then tested for anaemia.

Of the 181 women tested 14.5 per cent or one in seven women were anaemic and most were unaware.

“This is alarming that so many apparently fit and healthy women are actually anaemic, which may impact on their physical and mental health,” Professor Richards said.

He said many women simply coped with constant tiredness among a host of other symptoms, without addressing the root cause.

“We want to raise awareness of these conditions and help women recognise the signs and symptoms, in order to get the treatment that their body needs to improve their health and welfare.”