Why flies are particularly annoying this summer 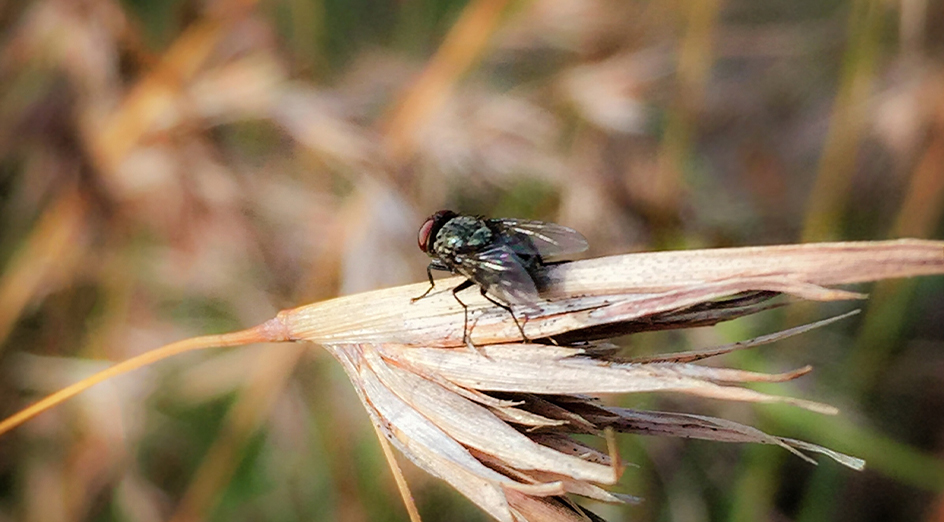 Have you noticed that this summer, flies seem to be more annoying, and around in greater numbers than the same time last year?

The University of Western Australia Associate Professor Theo Evans, from the School of Biological Sciences, said a major reason for the increase in fly numbers this year was due to strong easterly winds.

“Flies prefer hot, dry weather. They can be blown by the wind up to 300 kilometres in a day and they can fly under their own power up to five kilometres a day,” Associate Professor Evans said.

“So with these really strong easterlies we have been having the last week or two, a lot of flies in the hotter, drier, eastern parts of Western Australia have been blown in to the western parts of our state.”

“Flies seek out humans who act as mobile water drinking fountains for them."

Associate Professor Evans said when the flies arrived in Perth from the easterlies, they would be looking for water to keep themselves alive – but there has not been a lot of water around.

“Flies seek out humans who act as mobile water drinking fountains for them. They are trying to find moisture, and that is why they go straight for our eyes, noses and mouths," he said.

“They are not smart creatures but smart enough to know that if they fly over the ocean instead to find water, they will probably die.”

Associate Professor Evans said although the easterly winds were a big reason for the increase in flies this year, there were also other factors at play.

“In the south west of WA, the winters are too cold, wet and harsh for bush flies to survive so they die out over winter, with immigrant flies blown into the south west in the spring.  These can breed locally, once the weather warms and dries,” he said.

“This year, November was exceptionally cool and wet, and what that did was slow down reproduction of the flies. Then December was nice and warm, with almost no rain, so conditions have been perfect for fly breeding.”

Associate Professor Evans said although flies are abundant now, their numbers were much worse 30 years ago than in recent years.

“They had a decrease in numbers and that’s because the dung beetle was introduced to Australia, led by CSIRO,” he said.

“UWA is currently part of a national research project that is looking at dung beetles as ecosystem engineers who bury dung, which improves our soils and can help decrease the number of flies.

“Fly numbers are expected to decrease in the next two to three weeks because dung beetles will come out and bury cattle dung that flies thrive on and the weather will cool.”