Researchers from The University of Western Australia’s Institute of Agriculture have collaborated on a world-first study to directly compare the abundance and richness of two groups of root-colonising fungi across a diverse set of Australian biomes.

The study, recently published in the journal New Phytologist, was led by CSIRO Postdoctoral Research Fellow Dr Felipe Albornoz while working at UWA. Globally, there is increasing interest in the role of the soil microbes in sustainable agriculture systems.

Arbuscular mycorrhizal fungi (AMF) colonise the roots of most plant species and are considered an essential component of natural and agricultural systems due to their important role in plant and soil health.

However, industrialised agriculture is considered to have a negative impact on AMF.

Recently, ground-breaking research at UWA showed AMF include fungi in the subphylum Mucoromycotina as well as in the well-known Glomeromycotina.

Very little is known about how these two groups of AMF differ and whether they play contrasting roles in natural and agricultural systems.

To investigate the impact of agriculture on both groups of AMF, the research team collected roots from paired agricultural and natural sites across 10 Australian biomes – from the tropical savannah of the Northern Territory to the montane forests of Tasmania to the Mediterranean shrublands of Western Australia.

DNA extracted from the roots was sequenced and used to characterise the communities of AMF.

In contrast to expectations, the study showed that agricultural land-use favoured Mucoromycotinian AMF, with these fungi being of low abundance or absent in native ecosystems, and largely absent from northern tropical biomes. 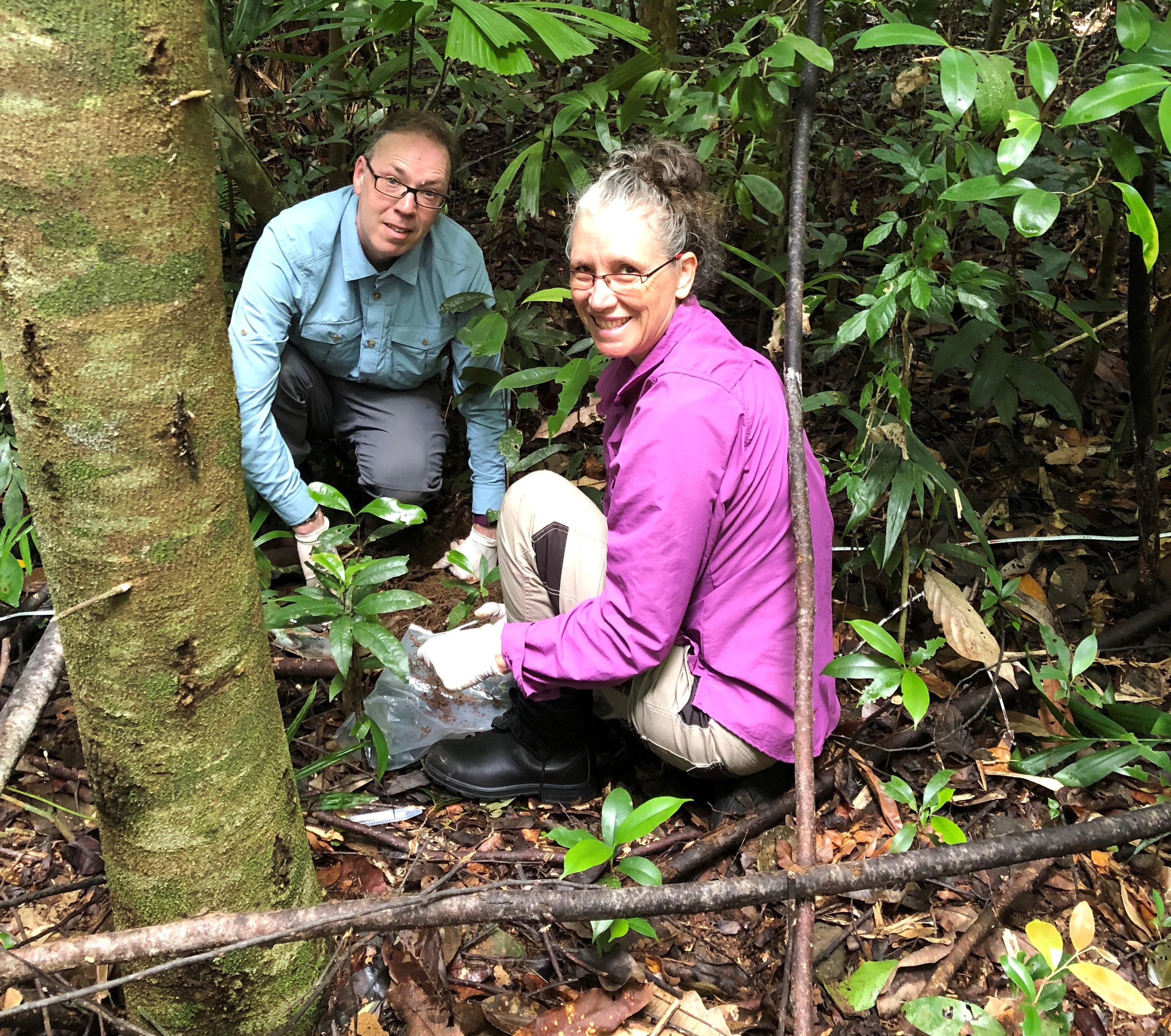 Dr Albornoz said further research was needed to quantify the role of Mucoromycotinian AMF in crop growth in southern Australia.

“Another key avenue for future research is the origin and spread of these fungi across Australia,” he said.

Professor Ryan said the “blue sky” research, funded by the ARC Discovery Scheme, revealed as many questions as it did answers.

“Future research on AMF should incorporate these findings and acknowledge that AMF are a diverse group with contrasting ecologies,” she said.