An unfair and misguided system

Sharing his personal experience as a student of Mandarin, Liam Tay Kearney highlights some of the flaws in the way language students are placed into ill-defined and misfit ‘boxes’, which play a decisive role in the uptake and continuation of Asian languages at all levels of education.

As a learner of Chinese at the primary, secondary, tertiary and vocational levels, I have experienced firsthand the misguided and inconsistently applied rules which inhibit the uptake of Asian language study here in Western Australia.

While they are intended to preserve a system of 'fairness', these rules are anything but, and create a system of distorted incentives that serves to alienate those from culturally and linguistically diverse (CALD) backgrounds. In turn, this prevents us from mobilising the enormous resources contained in these communities and harms our national interest.

Things start going wrong as students begin to choose their ATAR courses for Year 11 and 12. Students with 'background' in a given language are deemed ineligible to study it as a second language (ironically, even if it is a student’s second language). Instead, these students are forced to study a background language course1, which is often much too difficult for those with only limited 'background' – or drop out.

The system is designed with the intention that students will be perfectly streamed into second-language, 'background', and first-language learners. The reality is not so clear-cut.

“Students on the margin – and there are many – are the ones who suffer. Often these are the very students who are most interested in pursuing second language study as a means to reconnect with their heritage.” 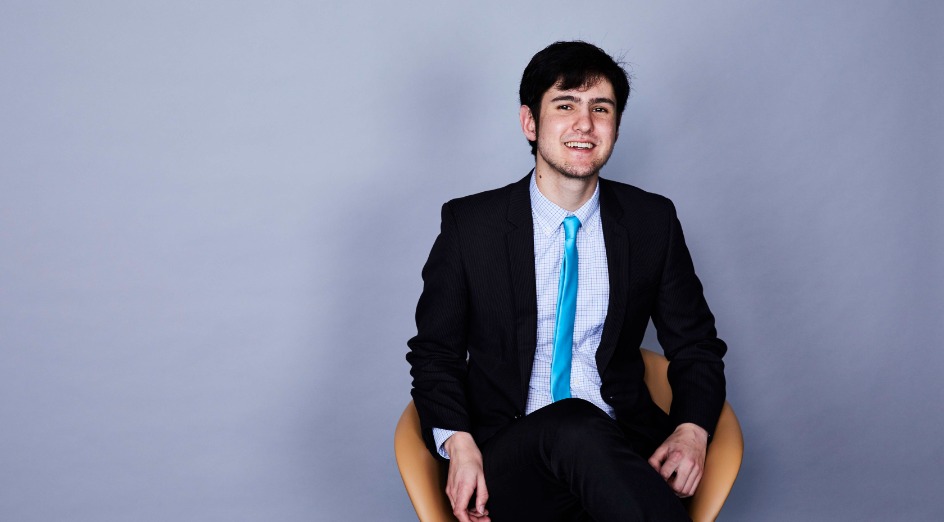 Take the example of Chinese Mandarin (similar minefields would apply to other languages, especially those with significant regional variation or dialect groups). It appears intuitive that a student born in China with two parents from Beijing who grew up speaking Mandarin at home, should be placed in the 'background' stream. However, such clear-cut examples are the exception rather than the rule. Consider the following examples: