Public policy and the early years: What are we waiting for?

Linda Savage lays out the confronting reality of why early childhood development policies are still lagging behind the rich evidence base on the formative nature of the early years that has been firmly established.

In 1633, the Inquisition of the Roman Catholic Church forced Galileo Galilei to recant his belief that the Earth moved around the Sun. As he left the courtroom he is said to have muttered, ‘all the same, it moves’.

There are simply some things that once you see them, you cannot ‘unsee’. Knowing that the experience in the womb, and the early years of a child’s life are fundamental in shaping their capacity for learning, development, health, social and emotional wellbeing, is like that.

“This is the golden opportunity to ensure every child, regardless of the circumstances of their birth, their parents, the colour of their skin or where they live, thrives. The benefit to the wider community, by reducing long-term pressure on health, social welfare and the justice systems, as well as better education and labour market outcomes, is well established too.”

For decades now, myriad voices have been urging governments and policymakers to comprehensively embrace the science of the early years and make sure every family and community has what kids need to thrive and be healthy. Some crucial initiatives have been introduced in the last decade: Child and Parent Centres that provide a range of supports for families and their children, including helping children be better prepared when they commence school; the promotion of the importance of early literacy; the provision of free kindergarten and extended hours of compulsory pre-primary; and enhanced training requirements for those working in childcare services. But governments need to step up. Services remain patchy, and funding and programs subject to near constant change as Australia churns through state and federal governments. The result is only modest success, despite the commitment by COAG in 2009 that, ‘By 2020 all children have the best start in life to create a better future for themselves and the nation’, and the government of Western Australia making ‘Improving the health and wellbeing of children in the early years’, one of its 12 priorities in 2019.

Failure is most often attributed to the fragmentation of responsibilities within government departments, lack of coordination between state and federal governments, inadequate resources and more pressing issues. Yet, with more than one in five children under the age of five in WA living in poverty, and one in five children developmentally vulnerable as measured by the Australian Early Development Census, these reasons seem pathetically inadequate. Poverty, like malnutrition, affects a child detrimentally over their entire lifetime. Entering school developmentally vulnerable means a child is already at a disadvantage for future learning. Too many babies and young children are simply not getting what they need.

The value we place on children

There is another reason. It is a much more unpalatable one though, because it challenges how far we believe we have evolved in our attitudes and treatment of children. It is the value we place on children. How we value children directly impacts on attitudes to them and how we treat them. This in turn impacts programs and policies provided for children and their families, and so ultimately a child’s wellbeing.i  What we value is the worth we assign to someone or attribute to something. Values are baked into a society’s culture and influence public policy, priorities, expectations and the distribution of resources. It is obvious when you reflect on how attitudes have changed in the last 30 years, for example to the participation of women in public life, the protection of the environment, the acceptance of same sex marriage and the rights of the disabled.

What little is known about attitudes to children suggests they are not the priority they should be. The 2016 Valuing Children Initiative Benchmark Survey found that ‘Looking after the interests of children’ ranked only 9th out of 10, and three places behind ‘Looking after the interests of older Australians.’ Perhaps we shouldn’t be surprised. Adults, not children, determine whose rights and needs are prioritised and whose voices prevail. From the moment of birth, a child’s survival, health and wellbeing depends on the adults in their lives. Not just those closest to them, but those they will never know, whose decisions and attitudes will determine much about the childhood they experience. Children must rely on adults. Not by choice, but by necessity. It’s a non-negotiable part of being a child. We know, but children don’t, that their present and future lives are intimately connected, and that supporting development in the early years paves the way for their health and wellbeing now, and throughout their lives. That is why it is increasingly hard to avoid the conclusion that the failure to provide the support every child needs in the early years is conscious neglect and the reason is that children are not the priority they should be. 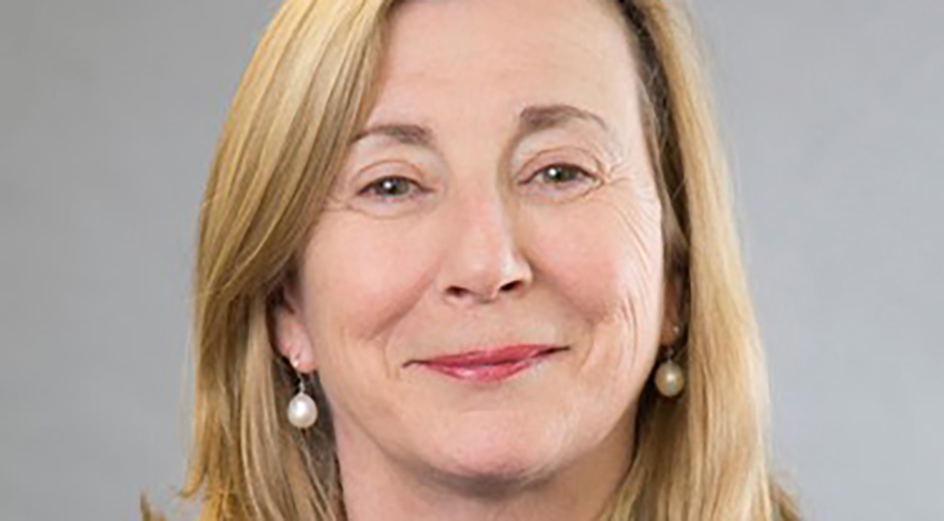 Linda Savage is an Advocate for Children’s Rights and a WA Ambassador for Children in Young People.