Our early learning system: Incrementalism won’t get us where we need to be

Jay Weatherill explains why fixing our early learning system is a first order reform within our reach – and why we should aim for the stars.

Incrementalism is antithetical to the sort of leadership that our democracy needs in this moment. Leadership displayed during the early phase of the COVID-19 response suspended the decline in confidence in our democratic institutions, which appeared to be in freefall. This could be a temporary respite – or provide a silent moment in which a bolder style of leadership can re-emerge.

Development of a world-class early learning system is a bold reform well within our reach. A government willing to tackle reform of the complex, incoherent and underfunded set of arrangements currently in place will reverse the gradualism which has beset our public discourse. It will set a new trajectory for our nation, with substantial positive social and economic consequences.

According to the OECD, students who had not attended pre-primary early learning "scored lower in reading at the age of 15 than students who had attended for between one and three years, before and after accounting for students’ and schools’ socioeconomic profile". A strong early learning system is an essential characteristic of our transition from ‘lucky’ to ‘smart’ country, which will also have positive consequences for gender equity, workforce participation and economic growth.

What happened to bold leadership?

Before we consider the merits of wholesale reform to our early learning system, let us first interrogate what led us to the despair of politics and politicians and what, if the polls are to be believed, has caused this partial recovery? Half-measures and compromises of business-as-usual crushed our confidence in the system. During the early phase of the COVID-19 response, leaders were giving us information about matters of life and death. They were talking clearly, about decisions with dramatic consequences. We listened. And trust in our elected leaders grew. There is no going back – the people will demand more of this.

“Australia needs bold leadership. Decades of uninterrupted economic growth have come to an end. The relative security which underpinned a period of incredible growth in our region, too, has become precarious. As we look to transcend the ‘lucky country’ identity and diversify from a reliance on resources or diversify from a single trading partner, our potential is limited by mediocre learning outcomes. ”

Although some social issues have advanced in recent years, such as same sex marriage legislation, our social and economic growth has been limited by ongoing gender inequities in workforce participation. If we are closing the gap between the standards of living of Indigenous and non-Indigenous Australians, progress is occurring at a glacial pace. Until we address these sources of inequality, we will fail to realise our full national potential.

And in this moment, anything less than our best will leave Australia divided, insecure and economically stagnant.

Horatio Nelson, an inspiring leader, once asserted: “I am of the opinion that the boldest measures are the safest.”

Incrementalism may help win an extra term in office. But it won’t change the country. It won’t get us where we need to be.

Reforms of any consequence which reorder existing social norms or disturb existing interests will only ever be achieved if there is a groundswell of popular support. To achieve this broad support, a coalition of interest needs to be forged. The broader the reform, the more likely the class of those who benefit will be large, increasing the prospects of building the necessary coalitions.

It is an approach I have taken in my current role as CEO of Minderoo Foundation’s Thrive by Five initiative. This initiative focuses on early childhood, and we are campaigning for system change. The current system is incoherent, and it is failing us as a nation.

We would not have built a coalition broad enough. We could not inspire Australian voters with such piecemeal, prescriptive solutions. Instead, we are campaigning for a complete overhaul of an ineffective, inefficient, incoherent early learning system. For some, this may appear to be a bold approach. To me, it feels like the safest. And we will succeed.

The dividends at stake

Reform to early years learning should be considered a first order priority. Around 90% of a person’s lifelong brain development occurs in the first five years. It is not acceptable that 22% of Australian children enter primary school developmentally vulnerable. Nor is it acceptable that 18% of Australian childcare centres do not currently meet the existing early learning quality standards. We will increasingly lose our capacity to compete globally if we do not address early years learning.

But early years learning is not just a first order priority social reform agenda – it is also a first order economic reform agenda. The long-term effect on productivity, through a more competent workforce, is easily understood. The immediate impact on economic growth through greater workforce participation of young parents is less understood, yet of the three drivers of growth – population, productivity, participation – participation is the low-hanging fruit. According to Australia Institute chief economist, Richard Denniss, increasing the labour force participation of women to levels seen in many Nordic countries would grow the Australian economy by up to $140 billion.

Early years learning system change will have substantial benefits for our economy and society. But we will not achieve these serious reforms by asking for one or two steps in the right direction. We will achieve serious reform by taking the bold measure of calling for root and branch reform; by replacing the old, confusing system with one that offers consistency, accountability and coherence.

Only in taking such a bold approach will we inspire our leaders to move the country to the place we need to be. 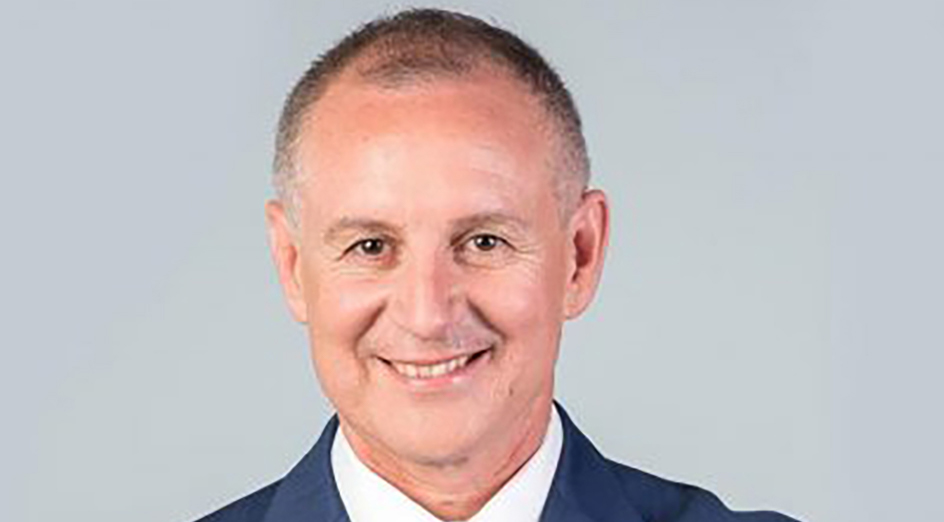 Jay Weatherill joined Minderoo Foundation in early 2020 as the Chief Executive of its Thrive by Five initiative. Jay previously served as the 45th Premier of South Australia, leading a Labor state government from October 2011 to March 2018.