Early childhood development – How do we close the gap between what we know and what we do?

Rosemary Cahill makes a case for placing the focus on big-picture elements of what we know about early childhood development when thinking about policy reform, allowing us to leverage the strong evidence base they are supported by.

The gap between what we know and what we do with respect to early childhood development policy is full of details. If we engage too quickly in those details, we’ll find things to disagree about. Disagreeing about the details has become the enemy of progress in this important area of public policy. In contrast, this piece will focus on big ideas that have a broad evidence base and are easy to agree on. Focusing on the things we can agree about will likely be the impetus for forward momentum.

The five-year ‘window’ of development

The first big idea is that the five-year ‘window’ from conception to the start of school lays the developmental foundation for all that follows and has lifelong consequences. From a public policy perspective, this means that time, effort and resources should be committed to optimising children’s experiences during this vital period. This big idea should be set against the fact that, other than a recommended schedule of universal child health checks, sustained public expenditure on children’s learning, development and wellbeing does not currently kick in until a child starts full-time school at around the age of five years; just as this important ‘window’ of development ends. The rationale for delaying sustained, universal and systematised investment in children’s learning, development and wellbeing until five years of age is at odds with the evidence.

Support for parents and primary caregivers

The next big idea is that the greatest predictor of a child’s health, development and learning – now and in the future – is the wellbeing of the adults raising that child. Anyone who has raised a child knows that parenthood is an emotional roller-coaster and that babies do not come with a manual.This means that support needs to be wrapped around the needs and preferences of parents and primary caregivers to assist them, at their behest, during short-term and/or sustained periods of anxiety, uncertainty, stress, loneliness or fatigue. And to also be there to share the joy.

One important dimension of the proverb “it takes a village to raise a child” is the profound commitment and capability of families and their communities to raise our nation’s children. In every community, this capability asset needs to be brought to the fore, acknowledged and built upon. Parents must be placed in the ‘driving seat’, and navigational supports must be placed around them, within easy reach.

The needs and preferences of families evolve as their children get older, career opportunities arise and family circumstances change. They also vary from one community to the next. It follows that complementary suites of early childhood services and programs that reflect local contexts are required in each community. At a minimum, this suite of services should include universal maternal and child health, playgroups, childcare, preschool and specialist referrals if developmental concerns or various forms of adversity arise. Permitting children or families to languish on a waitlist for specialist referrals and support is not an option. Features common to this suite of services would include: high quality; a high degree of accessibility (geographic, financial and cultural); and well-trained staff who are consistently welcoming to all. This includes the principle of ‘no wrong door’ and (wherever possible) continuity of relationships such that each parent/caregiver feels as though there is ‘someone’ they can confidently go to with even the silliest of questions.

Several other big ideas fall out of the Australian Early Development Census (AEDC). The AEDC is a remarkable national asset. Every three years since 2009, this national census has been conducted in children’s first year of full-time school at around the age of five years. It involves teachers completing an online survey about every child in their class with respect to five developmental domains: physical health and wellbeing; social competence; emotional maturity; language and cognitive skills (school-based); and communication skills and general knowledge. This data is publicly available for suburbs and towns across Australia and four collections (2009, 2012, 2015 and 2018) have been compiled so far to explore trends over time. The next collection will occur in 2021.

The AEDC data show that most children in most suburbs and towns across Australia are doing well. Tying this to the preceding points, this indicates that most families have (or can access) what they need to raise healthy children. However:

Continuing the discipline of focusing on big ideas for which there is a solid evidence base, the following observations with respect to AEDC data warrant attention:

In closing, we should be encouraged that this vital ‘window’ of development is so brief and already benefits from extremely high levels of engagement among families and communities. The fact that this window is only five years long means that extending the level of public investment that currently applies to the schooling sector to include this period would be relatively modest, would add significant value to existing health and education expenditure, and would leverage a universal goal that all children lead happy, healthy lives. 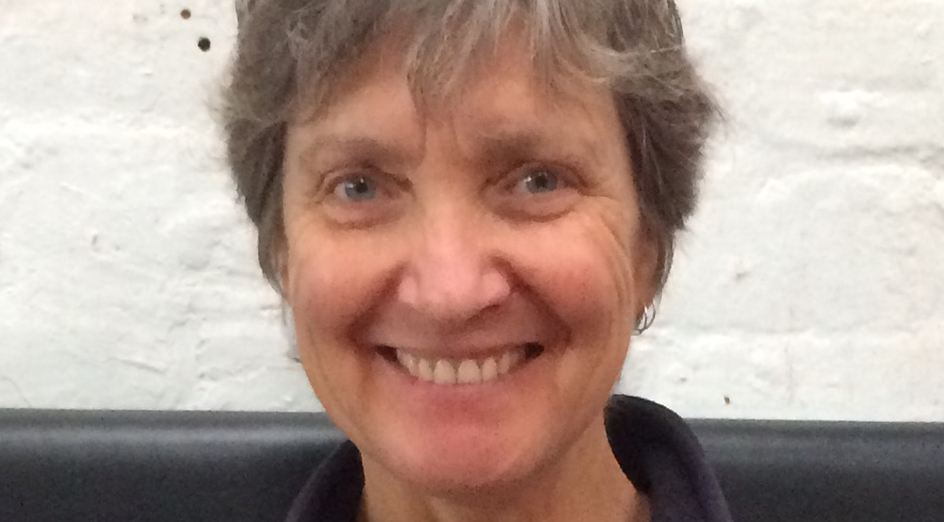 Dr Rosemary Cahill works for Telethon Kids Institute as Chief Investigator on an evaluation of the Early Years Initiative – a landmark 10-year partnership between the WA State Government and the Minderoo Foundation. Until recently, she was the Director of Early Childhood Education, Literacy and Numeracy within WA’s Department of Education. Rosemary has taught, shaped policy and led system-level projects for the WA public school system since the 1980s, most recently: implementation of the Universal Access National Partnership; the National Quality Standard in WA schools; and KindiLink.