Global survey reveals shark populations in Australia are among the healthiest

Shark populations are thriving across Australia’s coral reefs despite a widespread decline throughout the rest of the world, according to a world-first global study by researchers at The University of Western Australia and The Australian Institute of Marine Science.

The Global FinPrint project findings, published in Nature, reveal the absence of sharks on many of the world’s coral reefs with zero observed in nearly 20 per cent of the 371 reefs surveyed across 58 countries.

Dr Tim Langlois, from UWA’s School of Biological Sciences and Oceans Institute said the widespread decline in shark populations across the world was largely undocumented until now.

“Australia is one of several nations, including the Bahamas, the Federated States of Micronesia, French Polynesia, the Maldives and the United States, where shark conservation on coral reefs is effective.

All of these nations share the attributes of being generally well-governed and either banning all shark fishing or having strong, science-based management limiting how many sharks can be caught. 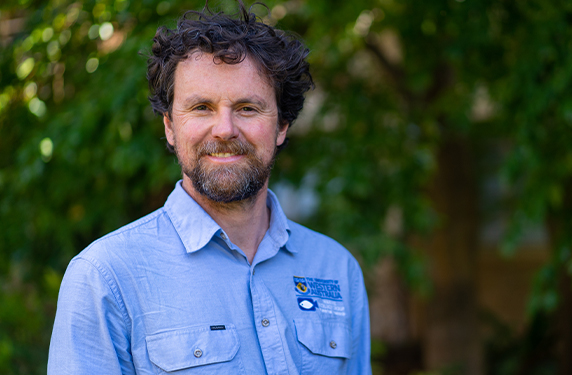 Principal Investigator for the Global FinPrint project in the Indian Ocean region Dr Mark Meekan, from the Australian Institute of Marine Science, said good management was important in determining the status of reef sharks.

“Our survey data not only reveals the plight of sharks on coral reefs, which is very worrying, but also what kind of actions are needed to make effective conservation gains,” Dr Meekan said.

Working in collaboration with UWA’s Oceans Institute was key to the success of the project as we all have specific areas of expertise.

The research team used the UWA and Australian Research Data Commons (ARDC) platform GlobalArchive – an online repository of ecological data and science communication – to upload Australian data from the video surveys to the global project database.

“GlobalArchive was instrumental in ensuring the large amount of data we obtained in Australia was accessible to all research partners,” Dr Langlois said.

“Without the investment from UWA and the ARDC we would not have been able to gauge how shark conservation in Australia is performing globally.”

The data gathered from the global survey will be used as a baseline to inform better management of costal reef systems around the world.