New scholarship invests in the future of rural health

A new scholarship from a generous University of Western Australia (UWA) family will make an investment in the future of rural health, aiming to support a student of rural origin to study Medicine.

Along the corridors of the QEII campus, UWA’s footprint comes to life with photographs of significant contributors to UWA. Clinical Associate Professor Frank Mansfield MA, MB ChB, MRCP, FRACGP, Dip Obst RCOG (1931 - 2014) is one of them. 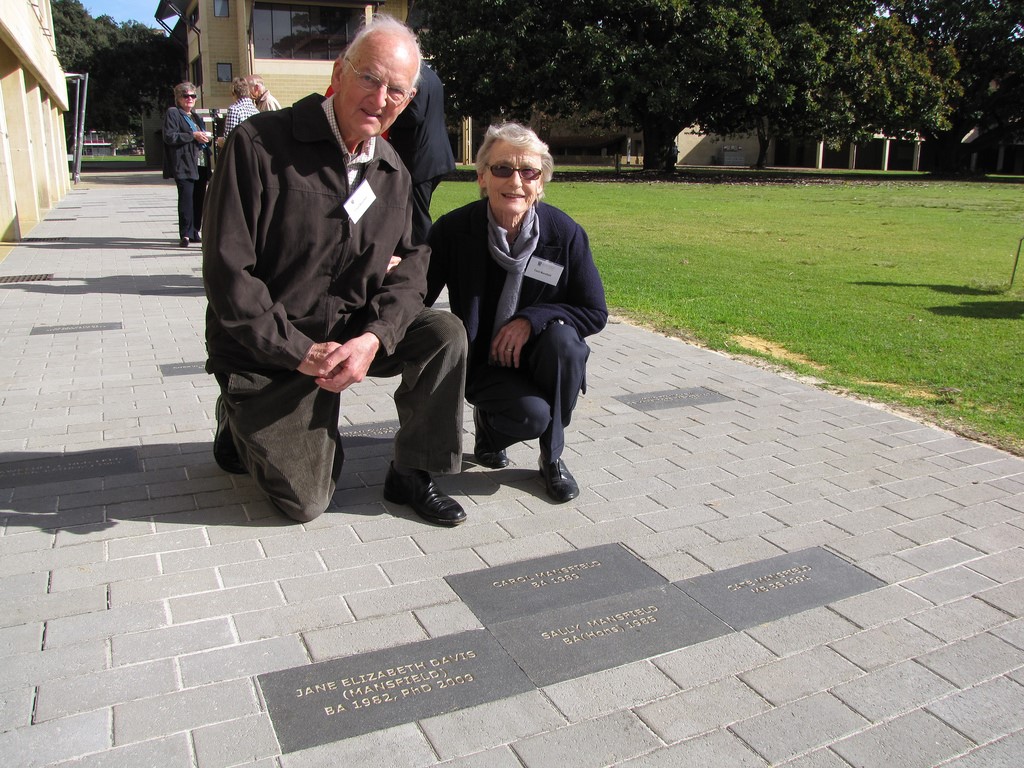 Last year, Dr Jane Davis and her husband Matt Davis (BE '81), established a scholarship in Dr Mansfield’s memory, to commence in 2021. It was important to the family to support a medical student of rural origin, not only because of the continuing need for medical practitioners who are willing and able to serve in the bush, but also due to the many happy memories of time spent in rural WA, including childhoods in Bunbury and family holidays at Karribank in the Porongurups.

A/Professor Mansfield had a sense of adventure and on one memorable holiday, he told his family they could save the world if they made it from Karribank to the top of Toolbrunup in the Stirling Ranges, by dawn. This left an enduring family impression of the importance of taking up the challenge to make the world a better place and the family is greatly looking forward to meeting the future scholarship recipient.

“It’s really wonderful to see a UWA family continue their connection in this way and we hope that the recipient of the scholarship will be inspired by Clinical Associate Professor Frank Mansfield’s example,” Dr Brendan McQuillan, Dean and Head of the UWA Medical School, said.
“Encouraging students from rural backgrounds to study medicine is a key priority of the UWA Medical School. They may have additional costs related to studying away from their rural homes and a scholarship can make a great difference to assist them during their studies.”

Ahead of his time, A/Professor Mansfield was considered as a true family physician. He was born in Bristol and educated at Cambridge, and after qualifying as a physician at Croydon Hospital he began GP practice in Surrey. He then migrated to Western Australia in 1965.

Dr Mansfield worked in Collie and Bunbury first and then joined the highly regarded Stirk General Practice in Kalamunda. He was a much-loved teacher of UWA medical students and was Head of the Department of General Practice from 1993–95, then continued to teach part-time until 2014. 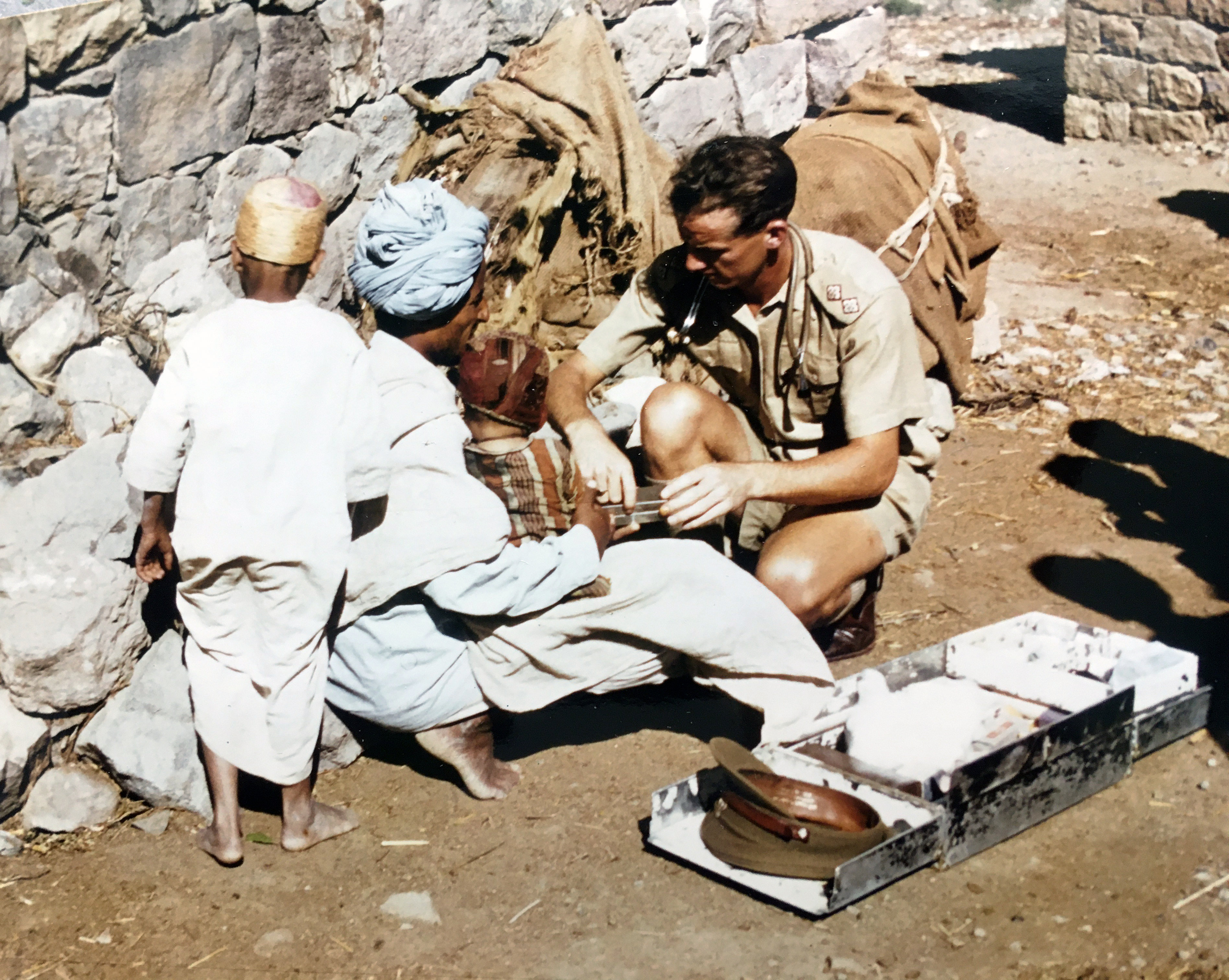 At 76 years old, in 2008, medical students nominated A/Professor Mansfield as the best clinical teacher in the then Faculty of Medicine. Rural and remote medicine was very important to him and even after moving to Kalamunda he spent time training GPs in the Wheatbelt.

Dr Mansfield really listened to his patients and had a quirky sense of humour. He saw General Practice as the centre of medicine, was influential in the careers of many GPs and he took a leading role in shaping GP registrar education as a respected member of The Royal Australian College of General Practitioners (RACGP) from 1970–2013. In 2008 Dr Mansfield was officially recognised as a RACGP WA Faculty Legend.

“Dad was an amazing man. He was deeply loved by his family, remembered with great affection by his patients, admired and respected by his students and colleagues, and so it is an enormous privilege to offer this scholarship in his name. I know it would have made him very happy.” Jane Davis. 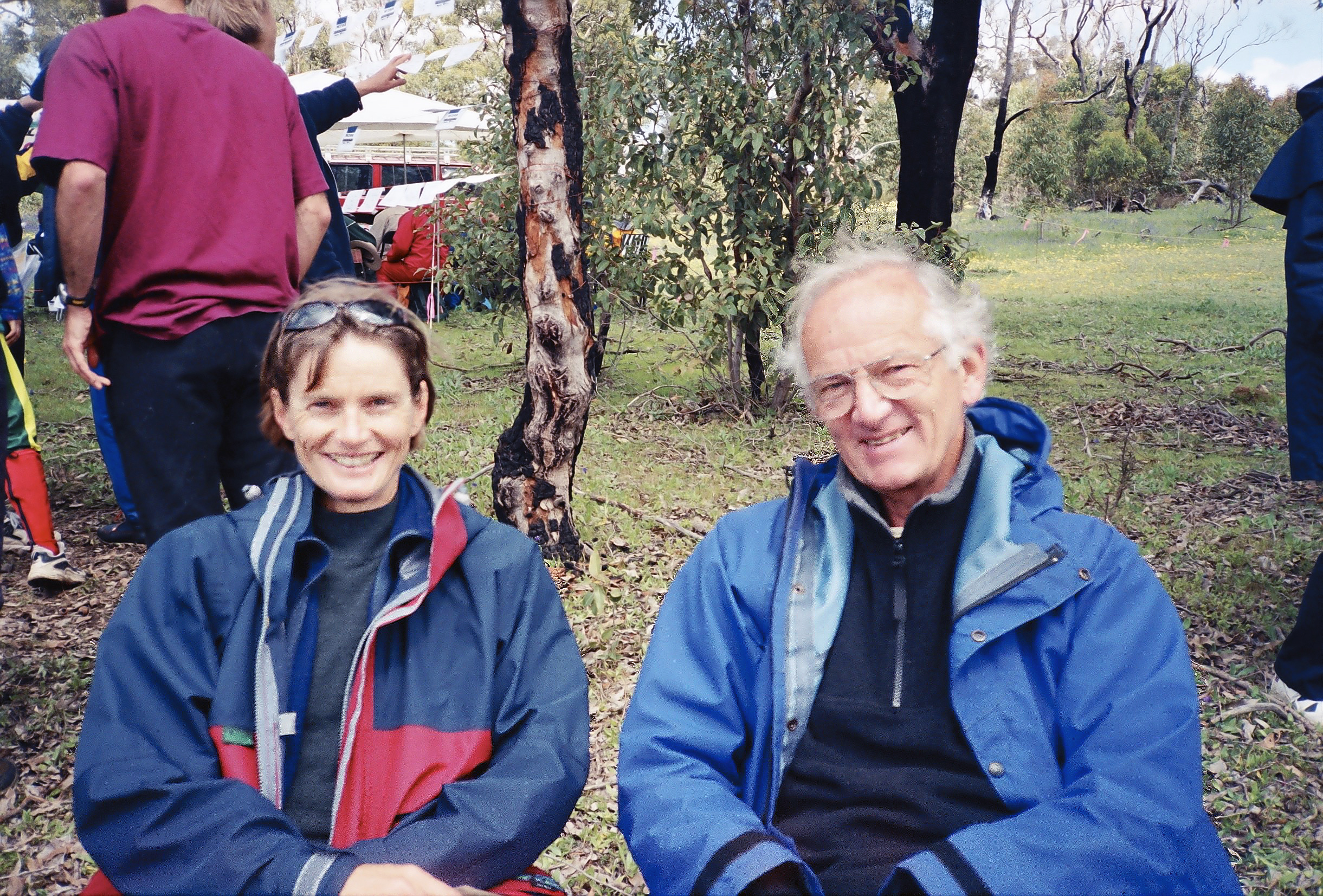 With thanks to Drs Howard Watts, Ann Ten Seldam, Max Kamien for the RACGP memorial article that informed this story.