Dan Hu dissects the current state of relations between Australia and China, which have significantly deteriorated over the course of 2020, and looks at some of the possible implications of a Biden US-presidency.

While many would envision a reset of China-US relations under the coming Biden presidency, it would not necessarily mean a reset in China-Australia relations, which have been growing worse almost every week this year.

On the strategic front, no fundamental change is expected to happen on either side any time soon, particularly under the current governments. What is worse, the strategic and security aspect of bilateral relations between China and Australia will tend to grow more contentious if Biden resorts to what he advocated as “a united front of U.S. allies and partners”, which in reality has gradually taken shape. It would be almost impossible for Australia to keep a distance from this grouping. Rather, given the country’s track record, it is very likely to be one of its first and most enthusiastic members. Even if the Australian government withstands that intuition, it would be under even greater pressure than it already is to align itself with other “like-minded countries” in policies and approaches towards China.

“The widening strategic differences between Australia and China and how these affect their bilateral relations is nothing new. In fact, the tide arguably changed as early as in 2017, to be constantly pushed further by an Australia that has grown more and more assertive and outspoken about what it believes.” 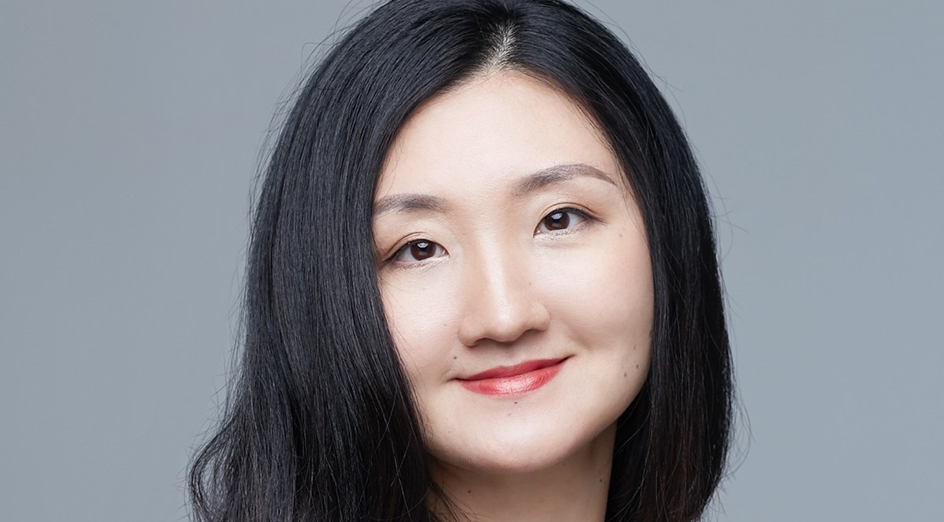 The fundamental turn this year, however, is shifts in economic and people-to-people connections which have long been assumed by both sides to be the ballast of this bilateral relationship, though in a quite different sense. China has long held the belief that closer economic ties and people-to-people exchange would strengthen understanding and goodwill. Every businessman to venture into the Chinese market would first be reminded how important “guanxi” is.

The Australians, nevertheless, have approached this more with a sense of “business as usual”. Trade numbers would continue to grow and people would keep travelling between the two countries in spite of deteriorating relations, many claimed. This is rooted in and partly explained by a long-running argument in Australia’s domestic debate on its China policy that strategic and economic decisions can be separated when dealing with China.

There is certainly some sense in that optimism. After all, a market of 1.4 billion people with an emerging middle class estimated to count at least 300 million will always offer plenty of opportunities to any business. But does a constant flow of opportunities and growing volume of export mean deteriorating relations have in no way affected foreign trade or public sentiment? I am afraid not. However, the market is too big to show that detriment, for now.

Despite wide coverage on export to China being still strong, it is important to note that this is unfortunately mere a part of the true picture. On the one side of it, trading numbers have partly been driven by iron ore, the price of which has been at a seven-year high. On the other side, Chinese investment in Australia has continued to shrink for three consecutive years, lower than the last ebb in bilateral relations around 2010, and almost down to the 2007 level when capital inflow from China just started to be substantial.

Former Prime Minister Tony Abbott got to the essence of it. When introducing Chinese President Xi Jinping’s address to the Australian Parliament in 2014, he said “We trade with people when we need them, but we invest with people when we trust them”. The essence of the problem is a lack of trust. Australia does not trust China and has amplified this by taking administrative decisions and proactive legislation to that end while loudly publicising them. The issue with that position is the simultaneous hope for “business as usual”.

People-to-people connections have also been compromised as bilateral relations sour. Both the Lowy Institute’s annual poll and the inaugural poll of the Australian Studies Centre at BFSU and Global Survey on the Chinese perception of Australia point to a shifting sentiment. For example, when 2105 respondents in 10 major cities were surveyed in our poll (80% of which are defined in China as “highly-educated” and “high-income” groups) one-third of them believe that “to China, Australia is more of a political, ideological or military threat than economic partner”. Cross-tabulation indicates that the proportion would be much higher if sampled against the whole population.

It is more wishful thinking that following the media bombardment of negative news about China, an average Australian would be rational and calm enough to separate those from the Chinese Australians, Chinese students and tourists they meet in their everyday life. After all, respectable Chinese Australians have already been asked in Parliamentary hearings to “unconditionally condemn” the Chinese Communist Party to demonstrate their allegiance.

However unwilling many are to admit it, Australia’s people-to-people connections and economic ties with China, stronger than to many Western nations, are not without issues any more. On the contrary, anything related to China is an easy target of suspicion and scrutiny.

With both sides unlikely to back down in any of the above areas and shrinking policy space among megaphone diplomacy and unwise messaging, it is getting increasingly unrealistic to imagine a reset in China-Australia relations for the near future.