Police officers working for the Australian Federal Police (AFP) are responsible for policing federal law in all states and territories, and for community policing in the ACT and Australia's external territories. The AFP is the chief source of advice to the Australian Government on policing issues, as it enforces Commonwealth criminal law and protects the Commonwealth and national interests.

Recommended major/s to pursue this career 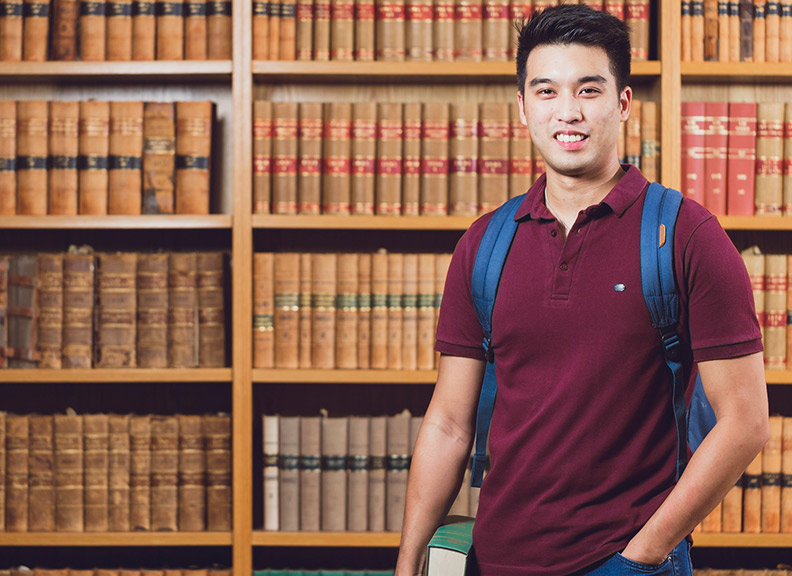 Coursework courses to pursue this career 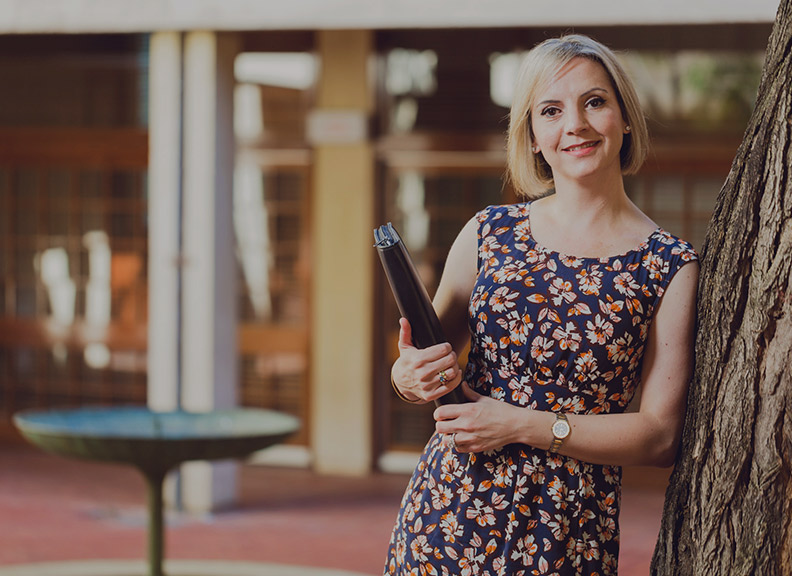 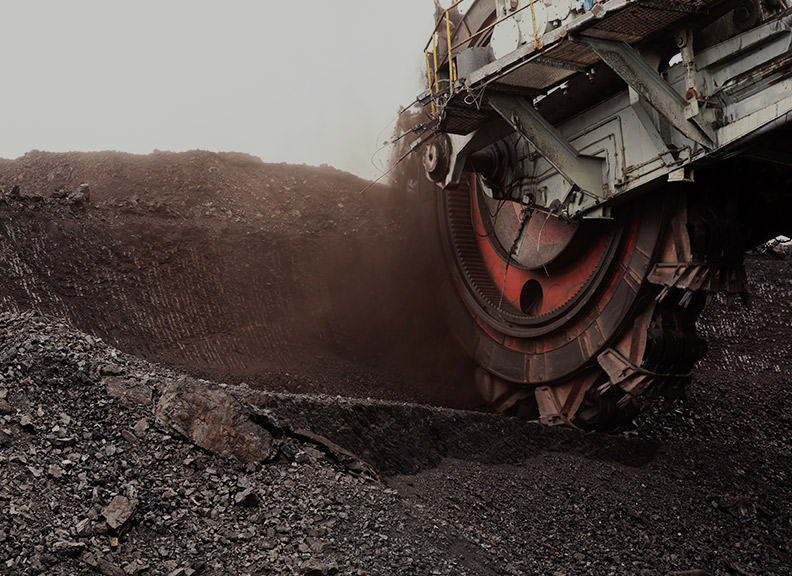 Master of Mining and Energy Law 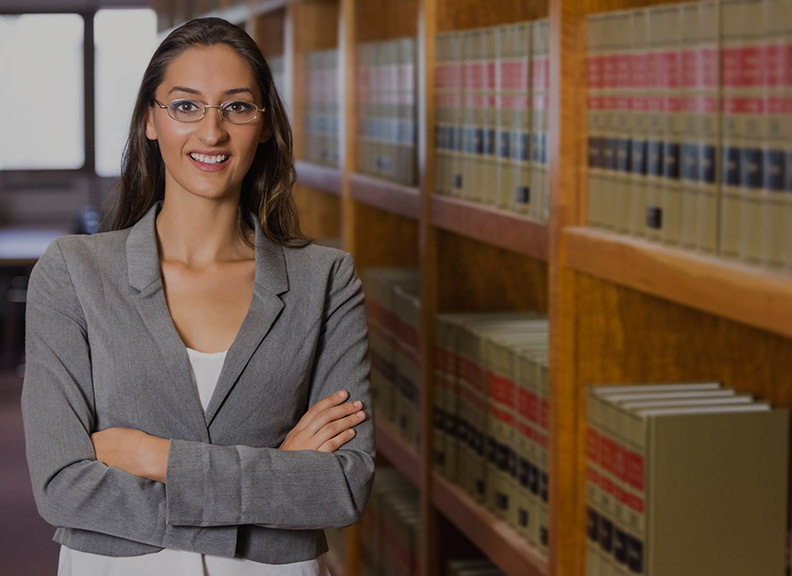 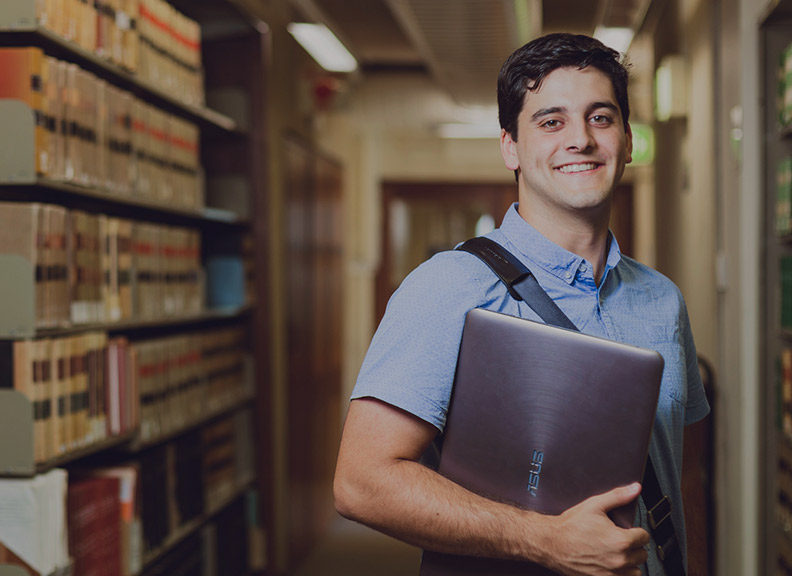 Further your professional knowledge in law.

Master of Mining and Energy Law

Advance your knowledge in international law

Build your career as a tax law specialist

Advance your knowledge in international law.

Build your career as a tax law specialist

Are you interested in how governments can work to create a better future?

Lead the way in shaping economic, social and legal change