Unearthing secrets from the past

When the Batavia set sail from Texel, Holland in 1692, no one knew the voyage would end in mayhem, murder and madness.

The Dutch East India Company ship – carrying 341 people as well as cargo – wrecked on the Morning Reef off the Western Australian coast, marooning 282 survivors on the small Beacon Island, near Geraldton. With limited food and no drinking water on which to live, a crazed merchant seized control in a mutiny that led to the death of more than 100 survivors, most of them brutally murdered.

Since the discovery of the Batavia wreck in 1963, archaeological excavations have unearthed a wealth of historical material and gruesome secrets, including five sets of human remains and a range of lost artefacts in the Abrolhos Islands, discovered by a team led by UWA School of Social Sciences Professor Alistair Paterson and the WA Museum.

Archaeologists uncover the history, customs and lifestyles of people long since departed, taking measures to preserve and learn from their findings. Whether it’s discovering a mass communal grave in the Abrolhos Islands or accurately dating some the WA Kimberley’s most remarkable ancient rock art, they literally look for buried treasure.

“Archaeology is both the local history beneath your feet and a way to understand how you fit into the wider world over time,” says Dr Sven Ouzman, an archaeologist at UWA. “It is also a lot of fun, and even after 25 years I myself am regularly learning new things and skills.”

Working with renowned experts, you could find your studies taking you to the farthest reaches of Western Australia…and even around the world.

“One of the best experiences I’ve had was participating in the UWA-run archaeological excavation in Al-Ula, Saudi Arabia,” says Jessica Beckingham, who studied a Bachelor of Arts (Honours) in Archaeology. “I expanded my fieldwork skill set, and as a volunteer I had the opportunity to participate in the excavation and survey of tower tombs and amazing stone structures that can be seen as giant circles, triangles and target shapes from Google Earth.”

Jessica’s Bachelor of Arts also took her to the Pilbara (“We were out in the field every day recording the amazing Burrup rock art…our first taste of archaeological fieldwork”) and to York, excavating at the Convict Depot and surveying York Cemetery. “I also completed an extra practical unit that allowed me to have hands-on experience with a drone, ethnography methods and survey methods.” 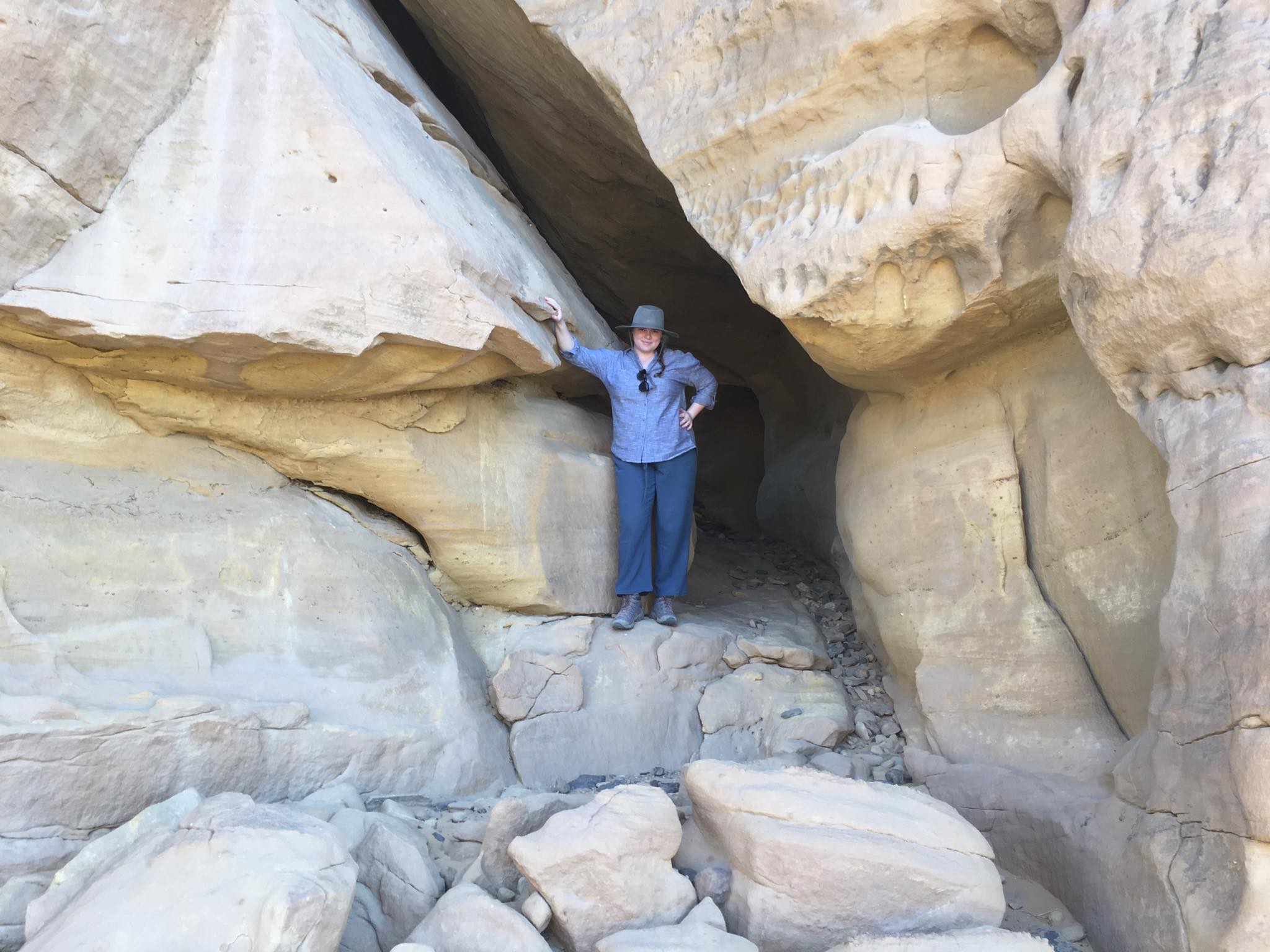 “I thoroughly enjoyed my time at UWA, and have especially fond memories of travelling for archaeological field trips,” says Patrick Morrison, who graduated from UWA with a Bachelor of Science and Bachelor of Arts (Honours), majoring in Neuroscience and Archaeology.

“My second major became Archaeology after a very interesting first-year class with Sven Ouzman, where I ended up sourcing and firing my own clay tablet for an assignment,” he explains. In fact, Patrick was so passionate about the work, he landed a job straight after graduation as an Assistant Curator at the Western Australian Museum. If you’re like Patrick, and you’d like to bring stories and secrets to light, archaeology may be your perfect career, too. Find out more by reading about our Archaeology major or our postgraduate Master of Forensic Anthropology.