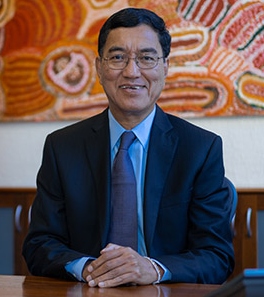 After just a few months as The University of Western Australia’s 19th Vice-Chancellor, Professor Amit Chakma is confident UWA, ideally located in Perth, is the right place for international students.

Setting up a new home in sunny Western Australia (WA) with his family, Professor Chakma says students can set up their own “bright future” at UWA and in Perth, after being impressed by the growing city and its career opportunities.

“UWA is home to more than 5,000 international students. Students come here to set up a future for themselves,” he says. “Whatever they want that future to be, I'm certain their experience here at UWA will enlighten and enrich them.

“I see a determination and energy, and a willingness, to make things happen. I understand why so many of those who come to WA regard it as a kind of paradise. In my two months here, I have discovered that paradise.”

Professor Chakma calls WA a “can-do place” that has made the fourth-largest city in Australia into a “superbly connected oasis”, with a university that conducts groundbreaking, cutting-edge research that’s acclaimed internationally. 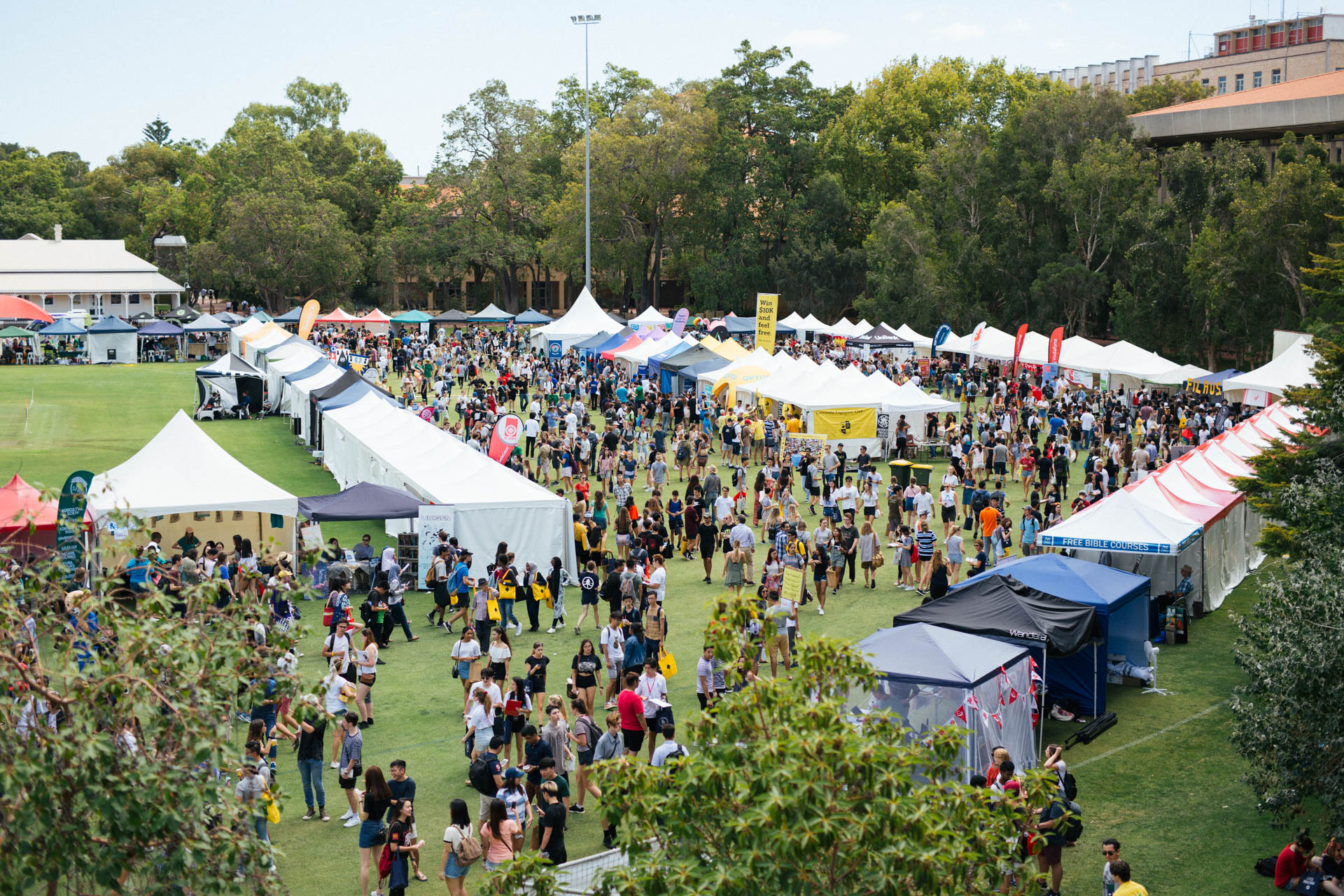 “This is a place for explorers and those who like the idea of adventure in a state that is also one of the world's healthiest and safest.”

In addition to being the world’s 14th most liveable city1, Perth is particularly convenient for students from Asia, the Middle East, Africa and Europe, as it is the closest major Australian city to them.

“Perth is Australia’s gateway to Asia,” says Professor Chakma. “The time zone ensures students can stay connected as it is the same as most of Asia, plus or minus a few hours. It means they can be in touch with home and really share their experience with family and friends.”

Professor Chakma adds that Australia embraces diversity, and Perth, in particular, is a safe, friendly and welcoming city with a strong multicultural lifestyle. In fact, 37% of the population was born overseas, with people in Perth originating from 190 countries (ThinkPerth 2019).

“Coming from Bangladesh and finding that Australia had a rapidly growing migrant population that was well represented in the culture made me feel at home at UWA,” he says.

Professor Chakma acknowledges that while moving to a new city can be daunting, he is confident anyone thinking of moving to Perth and studying at UWA is making a wise choice. 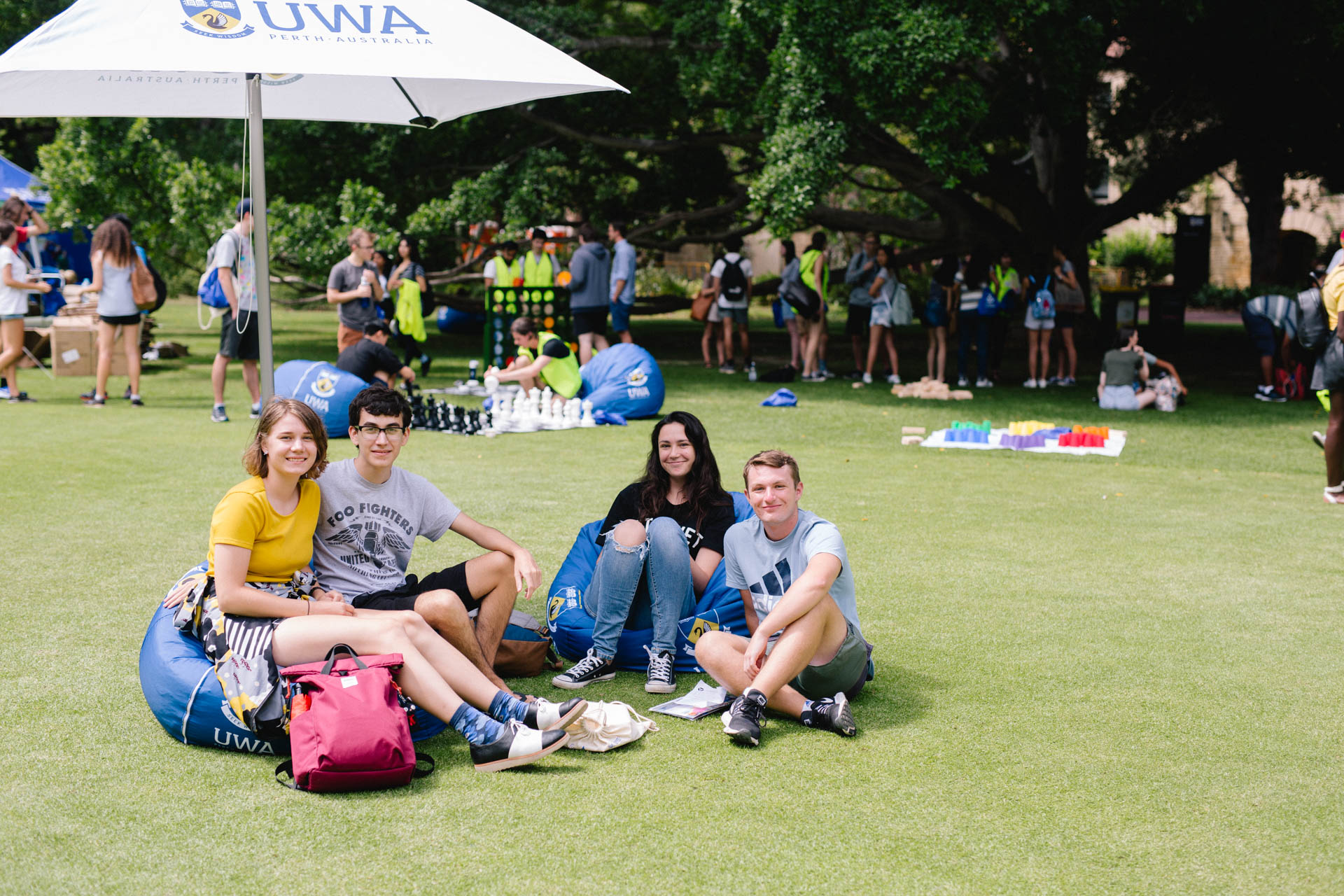