A day in the life of a criminology student - Ava

When I tell people I majored in Criminology, the first thing they often say is, “Like SVU?” Contrary to popular belief, the Criminology major doesn’t entail dusting a crime scene for fingerprints, nor sitting down to chat with the likes of Hannibal Lector. However, I will say that the degree has been extremely eye-opening and compelling in its own right.

Why criminology caught my eye 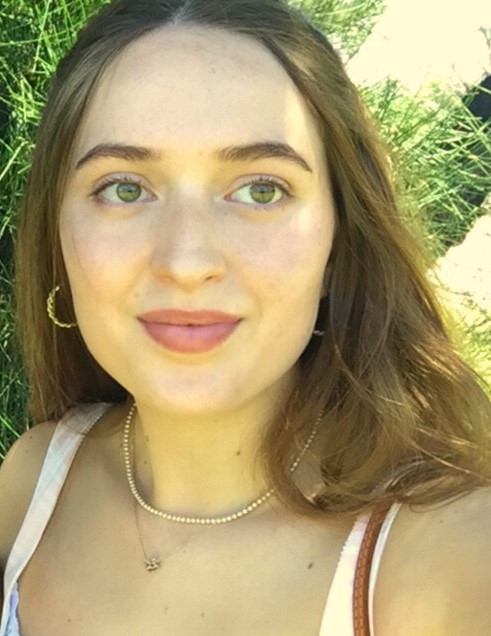 I began my studies at UWA with the intention of completing a double-major in psychology. While I found psychology to be quite interesting, after completing two years of the degree, I was not entirely invested. I came to the realisation that it simply wasn’t for me, so I made the decision to transfer to another university to study criminology instead.

One of the incidents that piqued my interest in criminology was taking an elective called LAWS1100: Crime and Society in my first year at uni. This unit offered an overview of the definitions of crime and criminality and its extent in society (particularly in Australia), as well as some insight into the different perspectives on why crime occurs. I found myself investing a lot of time and mental energy into this unit, despite it only being an elective (for me) at the time. Little did I know this unit would serve as the foundation for my new major.

While in the process of applying to another university, I noticed that, as of 2020, UWA was commencing a Criminology major of its own. I was very grateful I could stay where I was and excited to take up something I was more passionate about. I was fortunate my two years of psychology and the first-year law elective I had completed counted towards my progression in the Criminology major, so I was on track to complete the degree in the designated three years. 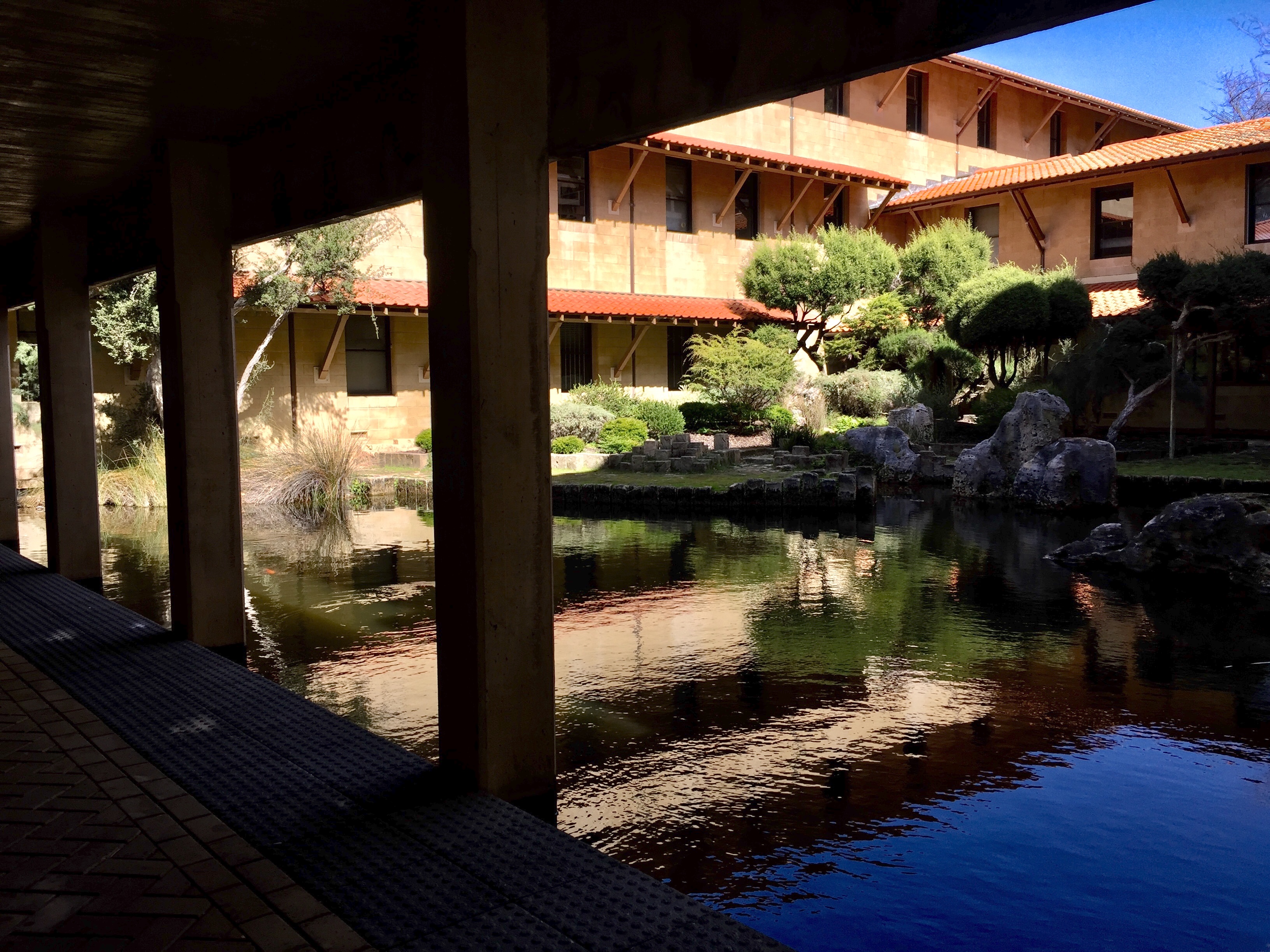 So what does a day in the life of a criminology major consist of? For me, a typical day at university involved attending a mixture of lectures, labs and tutorials, as well as spending time on campus and in the area.

Where possible, I tried to arrange my timetable in such a way that I predominantly had late morning or afternoon classes, both so I could get a bit of a sleep in and avoid the Stirling Highway school rush.

Outside of class, I’d often enjoy a peaceful afternoon in the Sunken Garden or have my lunch in the sunshine on one of the benches in Patricia Crawford Court, watching the peacocks roam about. 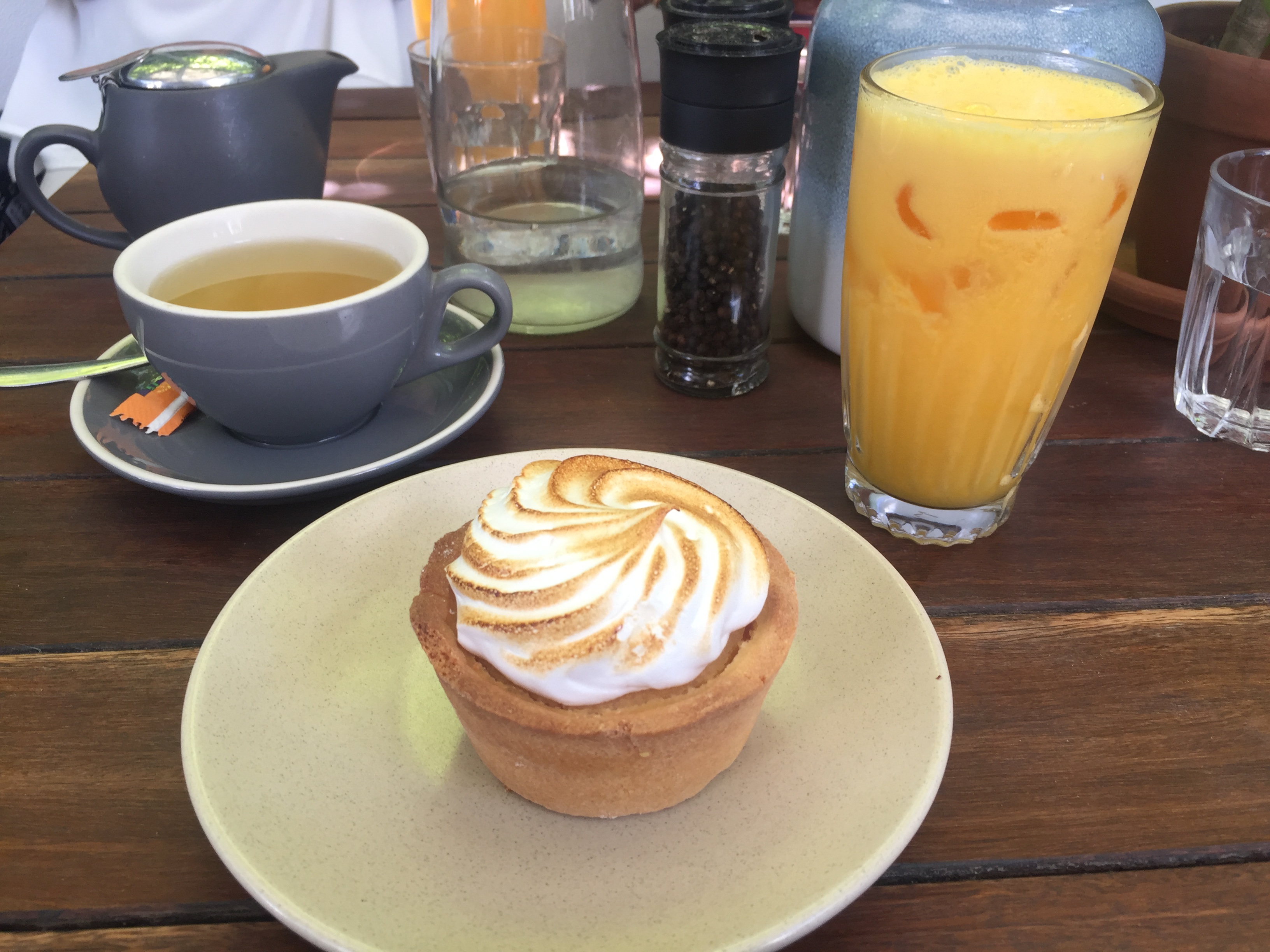 Sometimes, I’d take a walk to the shops down Hampden Road or grab a coffee and cake at Little Way on Broadway.

Of course, this all changed in Semester 1 of 2020 when the COVID-19 restrictions were at their most intense. As I’d attend uni from home, I often found myself missing being on campus.

Fortunately, as of Semester 2, I was able to attend largely in person and enjoy the serenity of my favourite spots at UWA once again.

What to expect from the UWA Criminology major

The Criminology major at UWA is structured in such a way that you experience the most interesting elements of both psychology and law, with a bit of forensic science thrown into the mix. This convergence of psychology and law allows you to gain a sound understanding of both the internal and external factors affecting the behaviours of individuals and the ways in which society often frames such behaviours as 'deviant’, which leads to the application of the law.

And, although I began this article by dismissing the notion that the Criminology major has any similarities to an episode of SVU, I will say that the Mysteries of Forensic Science unit allows you to experience fields ranging from bloodstain pattern analysis to forensic entomology (the use of insect evidence in legal proceedings), all from the safety and comfort of a university classroom.

Furthermore, the core units in the Criminology major sequence open your eyes to the complex relationship between the public, the media and politics, and how this affects the process of devising and implementing legislation. The public (and, by extension, the government) often places a great deal of trust in a 'tough on crime’ stance, while scant evidence exists to support the implementation of this approach. Meanwhile, little consideration is taken towards addressing the root cause of crime, simply because punishing those who have already committed a crime is much easier — and has a much more immediate effect — than reducing crime itself. I have found these core units to be the most interesting and illuminating part of the major, as they force you to rethink the processes of justice that are often taken for granted.

Overall, I believe my experience of majoring in Criminology has not simply given me an understanding of the mechanisms of the justice system; I have also gained a greater awareness of the ways in which disadvantage and injustice manifests itself in society, and a greater passion to resolve these issues.

At UWA you can design your own degree. Learn about our range of courses and career options at an upcoming information session being held throughout July and August 2021. Explore our sessions and register today!