How was water transported in ancient landscapes to form water holes necessary for human occupation and survival?

Human occupation in Australia is known to extend more than 50 kya, during which time the Australian continent has experienced climatic extremes and undergone dramatic geographic change. Knowledge of how landscapes have evolved and their capacity for water transport and storage is needed to establish windows of opportunity for habitation and resource extraction, refining our understanding of Aboriginal occupation. This project aims to explore the hydrologic and soil-landscape evolution of Murujuga (Dampier Archipelago) on the Pilbara coast of Western Australia, a region of scientific and cultural significance, renowned for abundant and diverse Aboriginal rock art.

This project will include the use of GIS and spatial analysis to study the hydrology of the landscape. Investigation of the properties of soils in different landscape positions will be required to understand the role of water and other environmental factors in soil development and in turn, the soil-landscape associations will inform on how water is distributed in the landscape. Fieldwork, including soil and landscape surveys and sampling, in addition to a variety of laboratory analytical techniques will be required. The expected outcomes will include improved understanding of the soil-landscape evolution and hydrological processes operating at Murujuga during the Quaternary, which will inform on past freshwater availability and habitat characteristics relevant to human occupation. The successful applicant will have the opportunity to collaborate with a wide range of researchers in a multidisciplinary team focussed on understanding the past landscapes and climate of Murujuga and the ages of rock art produced across the region.

As part of this project the successful PhD applicant will:

Matthias Leopold is a soil geomorphologist focussing on soils and their properties for a better understanding of landscape evolution and soil functions. He is based in the UWA School of Agriculture and Environment. Matthias integrates knowledge from pedology and geosciences to improve understanding of geomorphic setting, subsurface and soil characteristics and hydrological flow paths, which in combination with dating methods, is important information to describe past landscape evolution relevant for archaeological research. Research will be co-supervised with geoscientists in the School of Social Sciences Centre for Rock Art Research and Management (Caroline Mather) and the School of Earth Sciences (Mick O’Leary).

Requirements specific to this project: 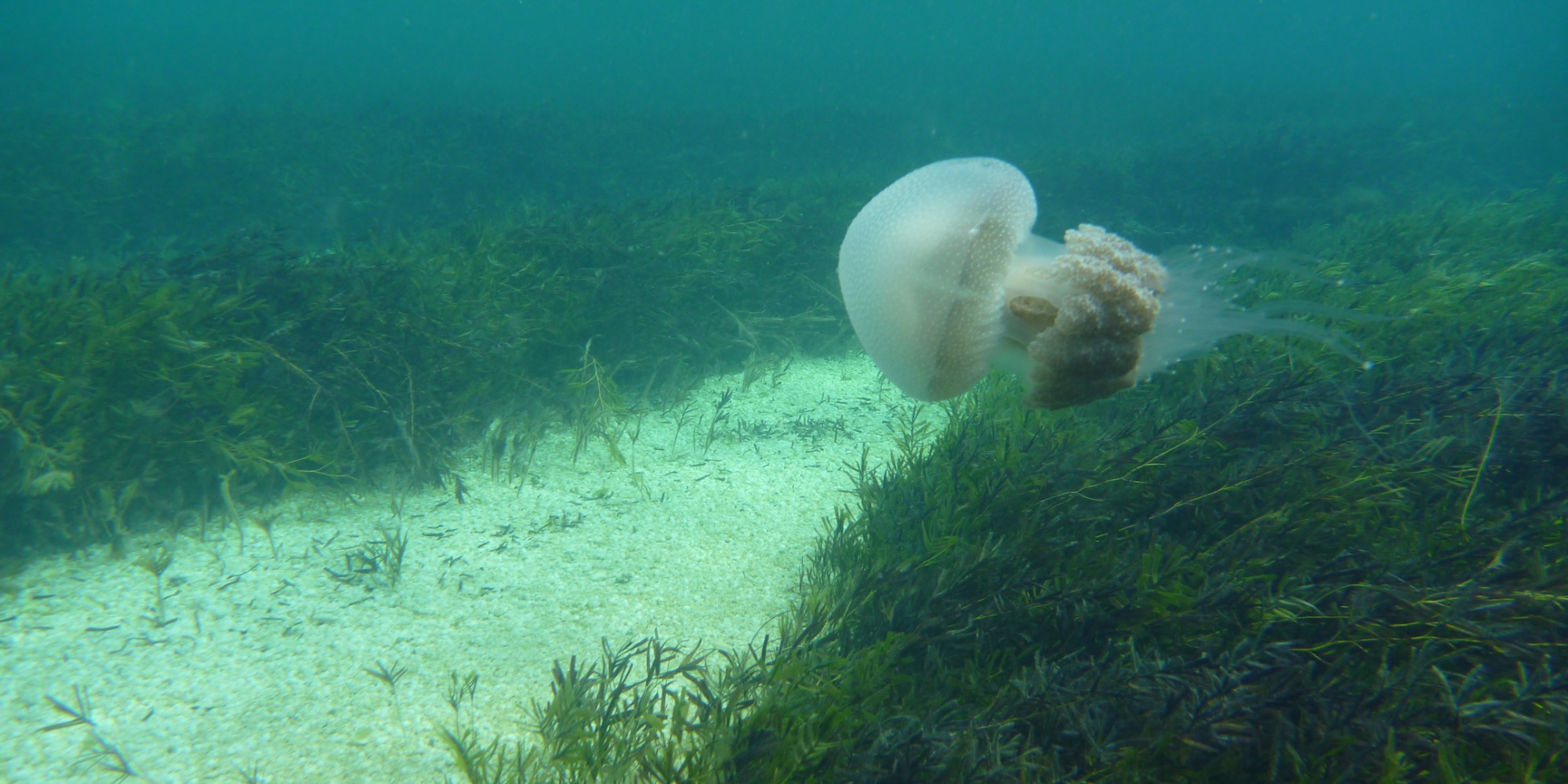 Improving seagrass restoration from the ground up

Regulation of insensible evaporative water loss in birds and mammals