Preparation of reactive metal complexes and their application as (chiral) catalysts

Discovering catalysts for the construction of new molecules

The project develops new chiral and non-chiral auxiliary ligand systems for metal-based catalysts that are used in challenging bond-forming transformations.

Expanding the ligand families capable of acting as successful entities in metal-mediated reactivity and catalysis is crucial for future discoveries in this field. Our most recent research goals have seen the identification and application of chiral chelating sulfoxides as sulfur-based ligands in late-transition metal chemistry. This outcome has also led to uncovering a new class of highly active and selective (chiral) monodentate N-heterocyclic carbene ligands. Catalytic applications of these new metal-based catalysts in various C-C and C-heteroatom bond-forming reactions will expand the methodological tools available to chemists and will lead to the discovery of novel reaction pathways.

The successful PhD applicant will acquire skills that include the synthesis and new ligands and metal complexes, will learn how to manipulate air-sensitive compounds, and will obtain expertise in a broad range of organic/organometallic chemistry and methodology.

Study their stoichiometric and catalytic activity

This research project aims to demonstrate the social and economic value of establishing no-take marine reserves. 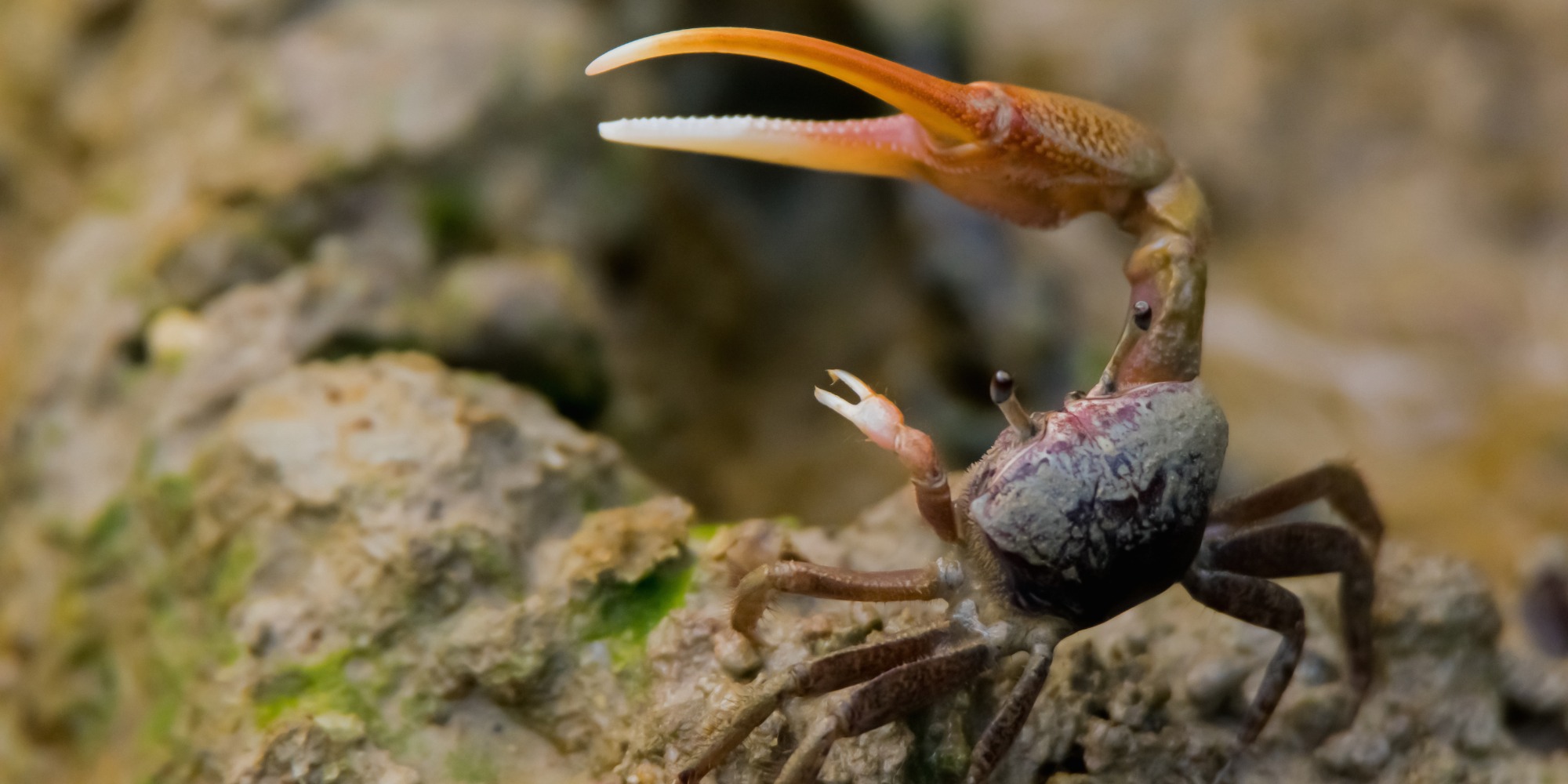 This UWA research project investigates how fiddler crabs use visual information to assess risk and start their escape from predators.

Proposing a new mechanism of dust formation around carbon-rich stars

Computer simulations will be used to explore the temperatures required for aggregation of polyaromatic hydrocarbons and through analysis of the structures that are formed we will propose a new mechanism for dust formation in space.

The biology of circadian and ultradian rhythms in animals

Over one day, most biological functions fluctuate following circadian (~24 hours) and ultradian (~4 hours) rhythms. You will study the control and the adaptive importance of these rhythms.

A variety of ‘all-carbon’ and ‘carbon-rich’ fragments can be stabilised through coordination to a suitable metal complex, enabling studies of the structure and chemical reactivity of these extraordinary species. This UWA research project investigates the complexity of vocal communications within a group of cooperatively breeding Western Australian magpies. 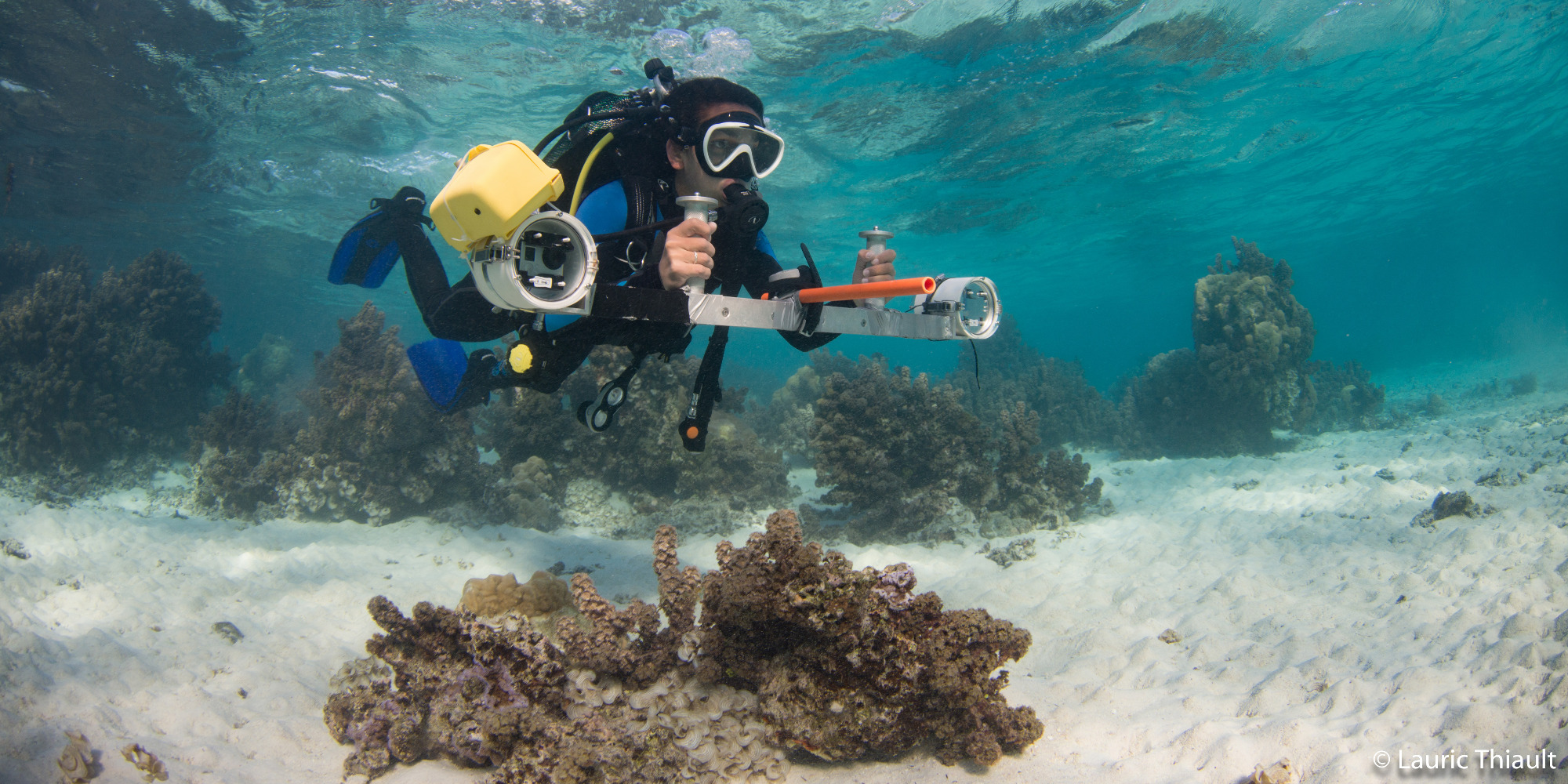 Using no-take marine reserves to study the effects of fishing

This research project assesses how marine ecosystems can be sustainably managed and will develop novel metrics of the effects of fishing using no-take marine reserves. 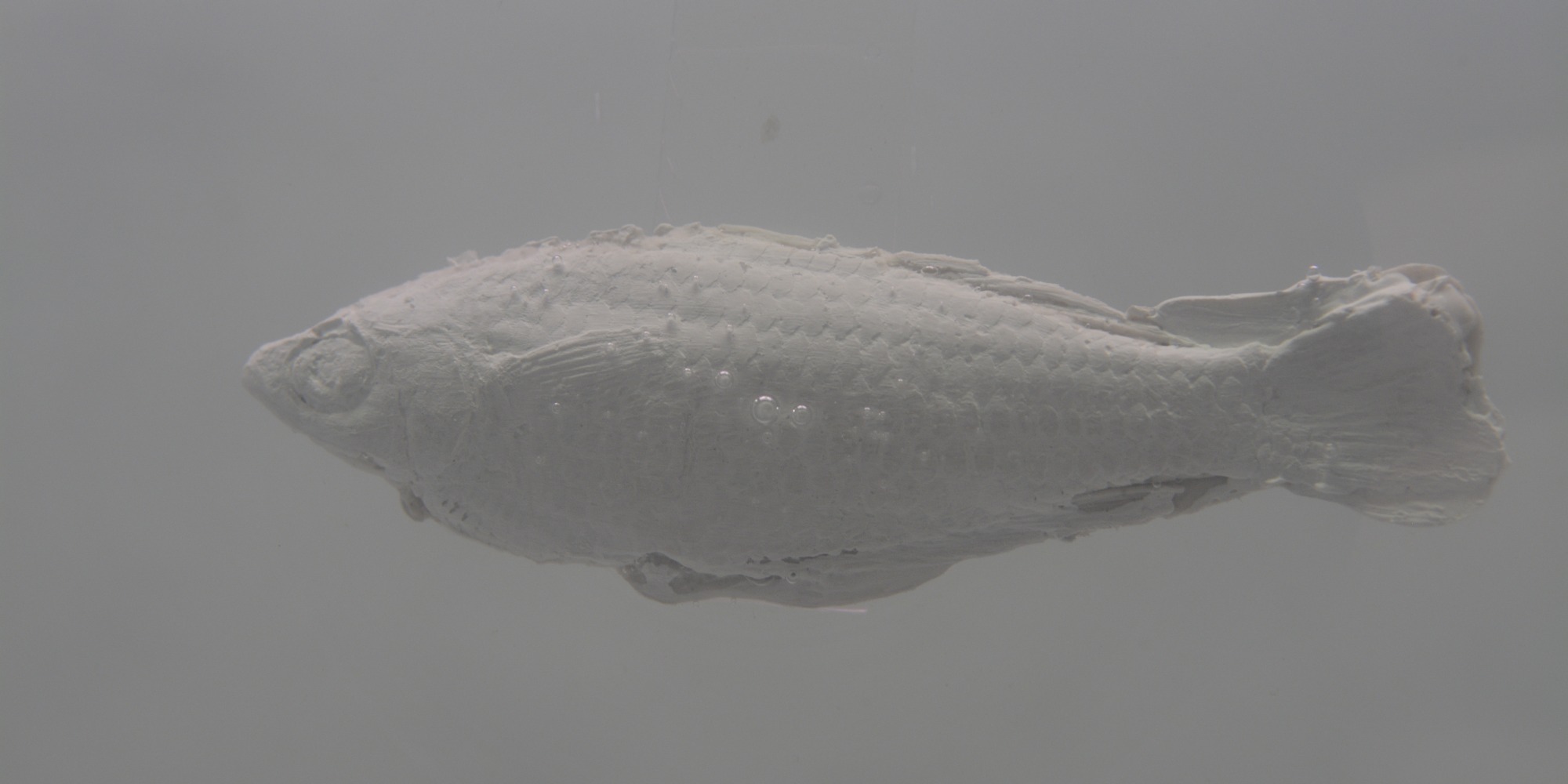 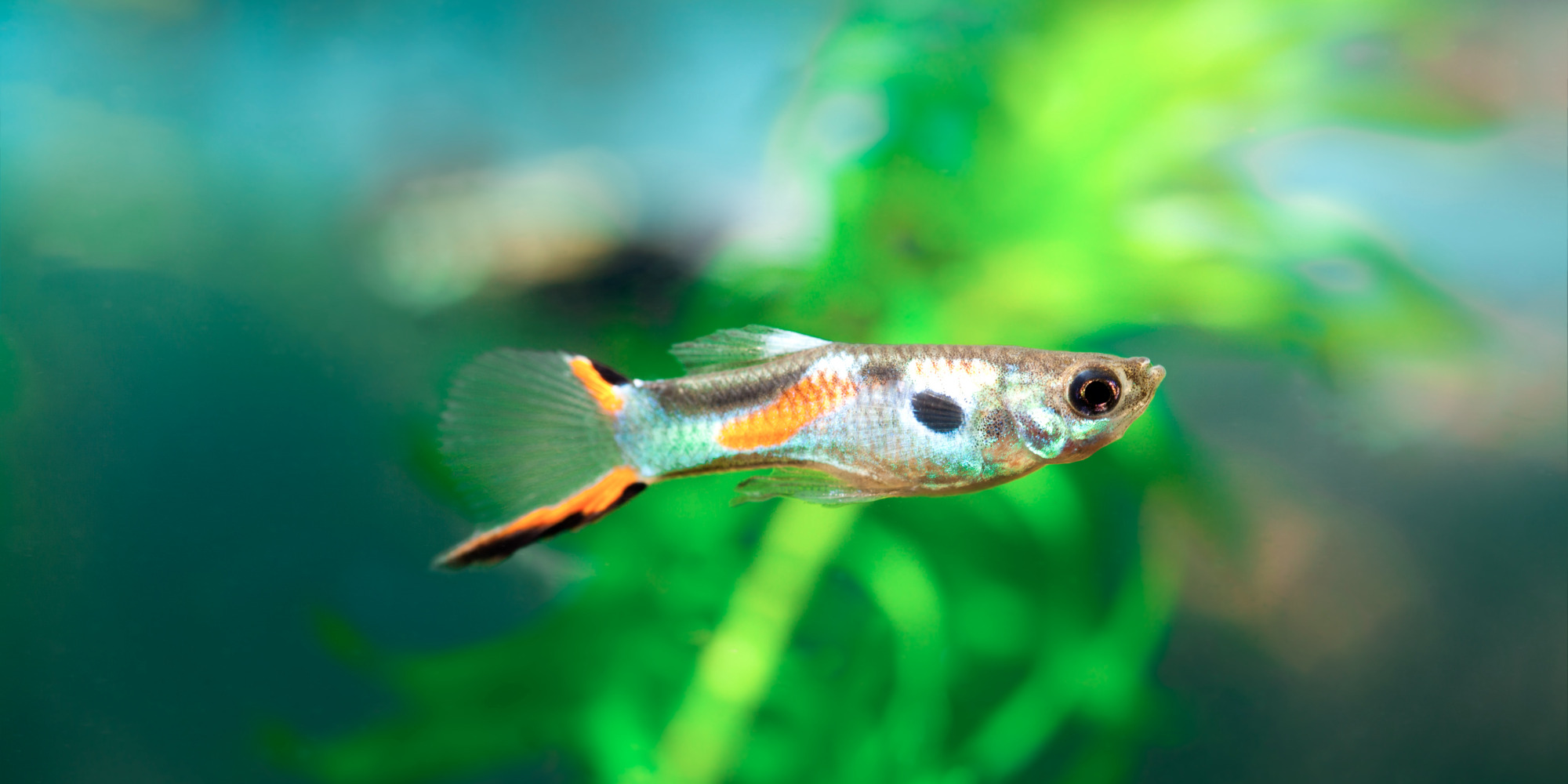 Sexual selection in a complex and changing world

This UWA project investigates how environmental and ecological factors shape patterns of sexual selection in fish, by studying the range of sexually selected traits and mechanisms exhibited under different ecological, temporal, social and physical conditions. Preparation of reactive metal complexes and their application as catalysts 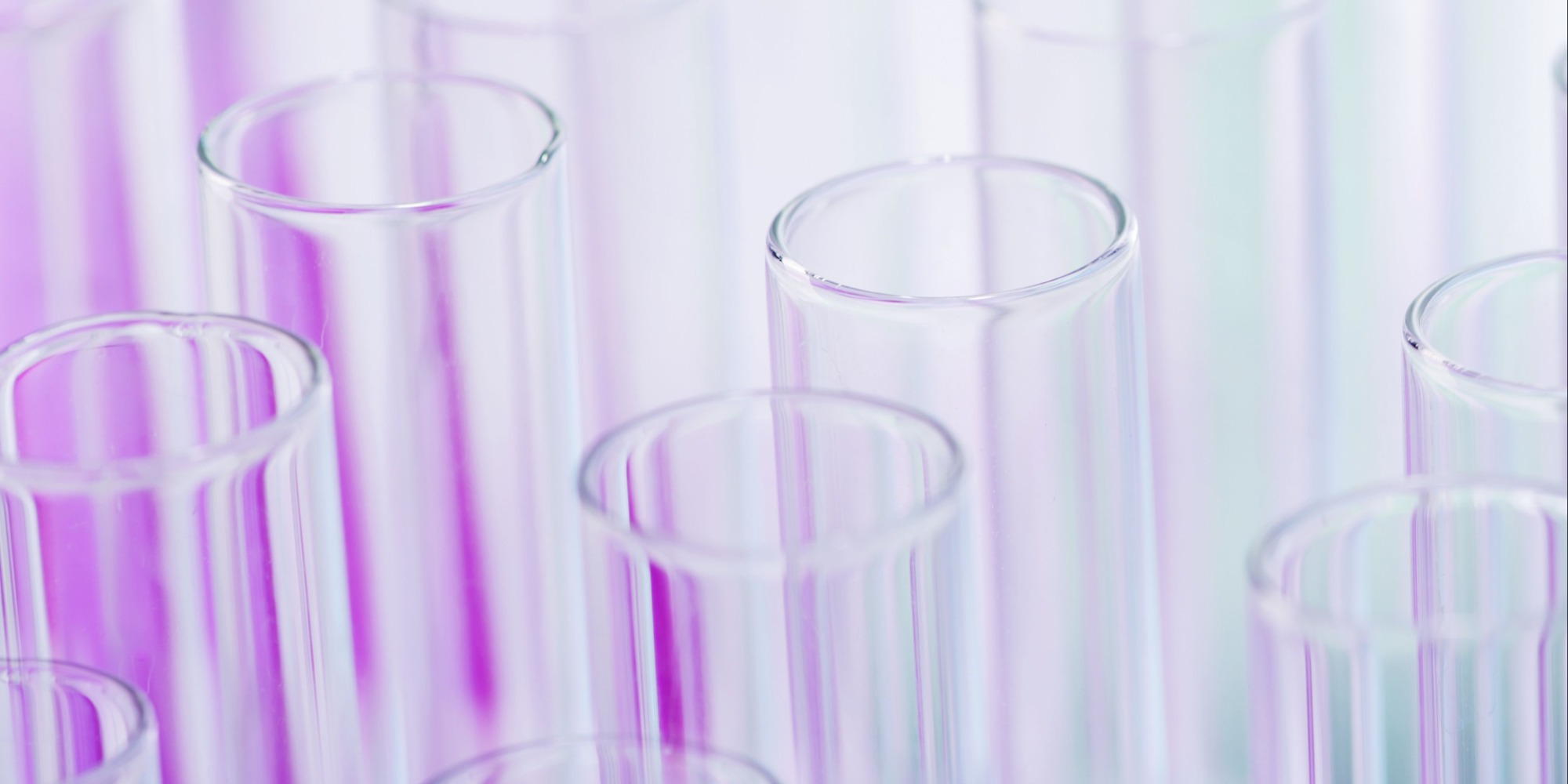 This research project will provide an innovative basis for the development of new antioxidants to alleviate or circumvent the damage resulting from HOCl-induced oxidative stress. 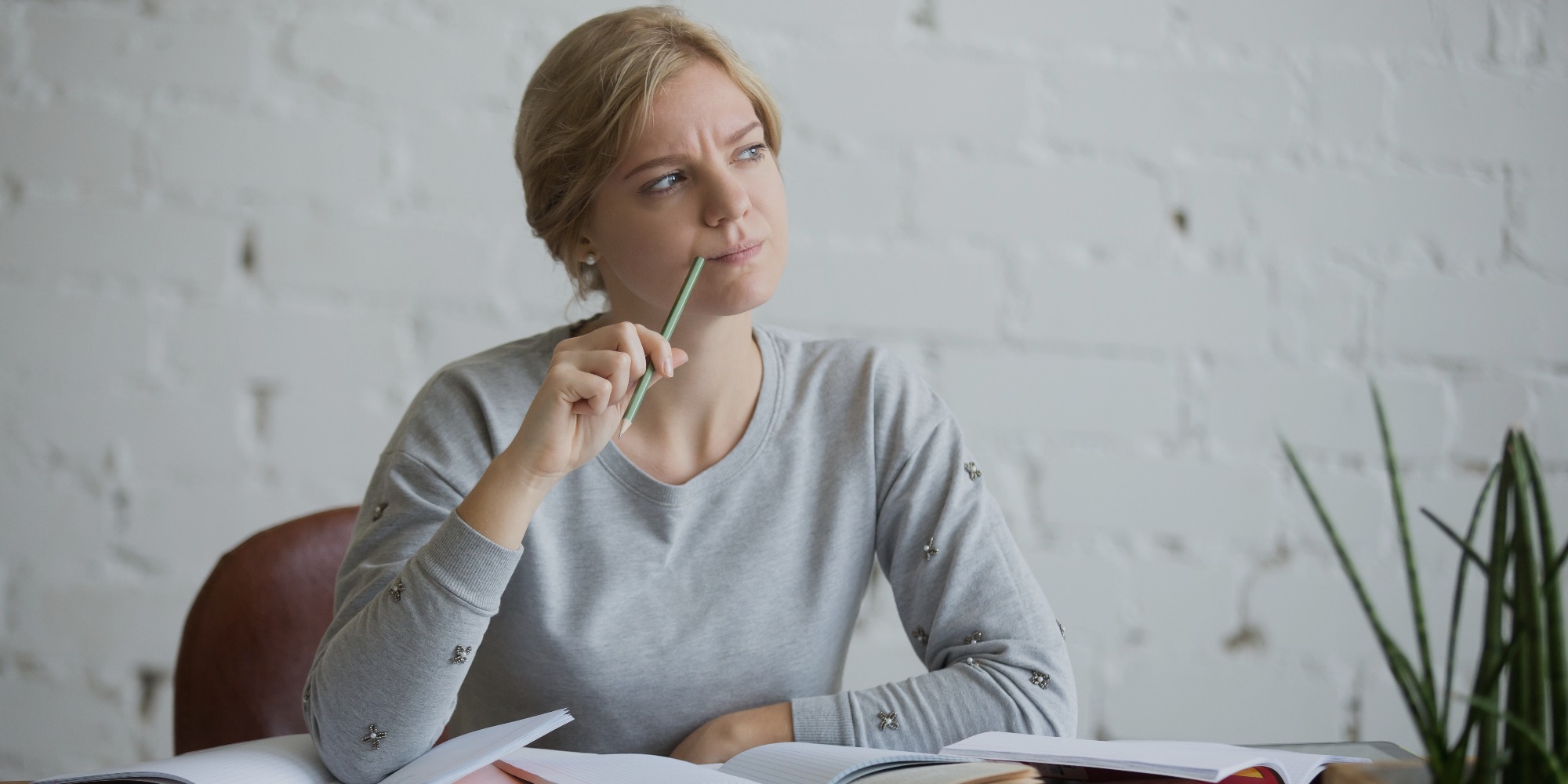 This project involves de novo transcriptomics and peptide mass spectrometry to accelerate the discovery of interesting cyclic peptides from plants and other sources. 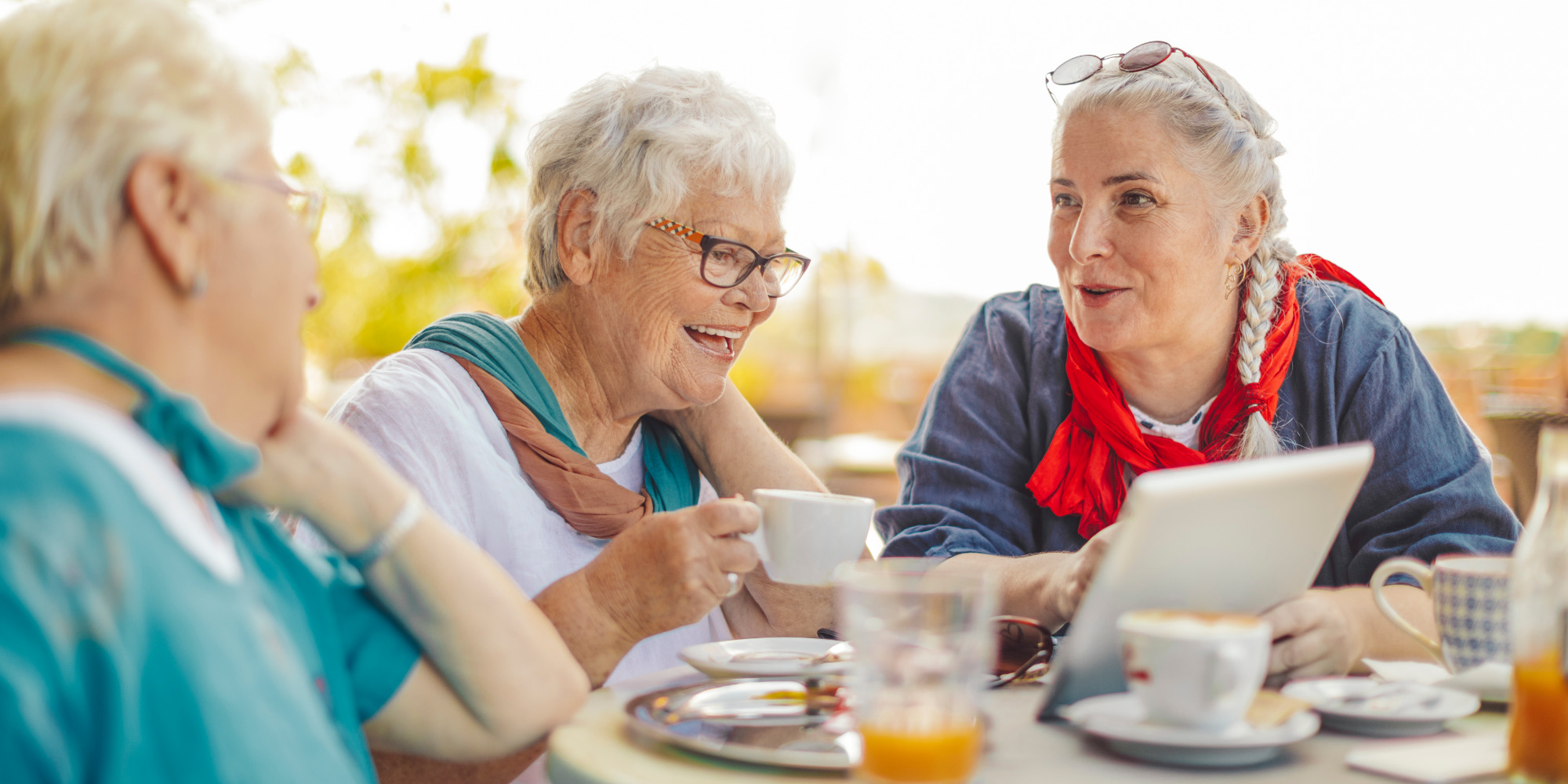 The primary objective of this research project is to advance our understanding of age-based stereotypes as they apply to the older worker, so as to inform workplace policy and develop human resource practices that encourage the productive participation and engagement of older workers in the work place.

This project will explore whether a male’s experiences can be translated to future generations via messages carried in his ejaculate.

Reproductive and behavioural ecology of guppies

This research project uses powerful supercomputers to solve problems of chemical structure and mechanisms and for designing better catalysts, drugs and functional materials.

A large proportion of molecular compounds exist in crystalline form. This project aims to explore structural chemistry of crystals towards designing efficient solid-state forms of drugs and functional materials.

This UWA research project focuses on the discovery and application of new methods for organic synthetic chemistry and exploiting the reactivity of transition metal complexes. 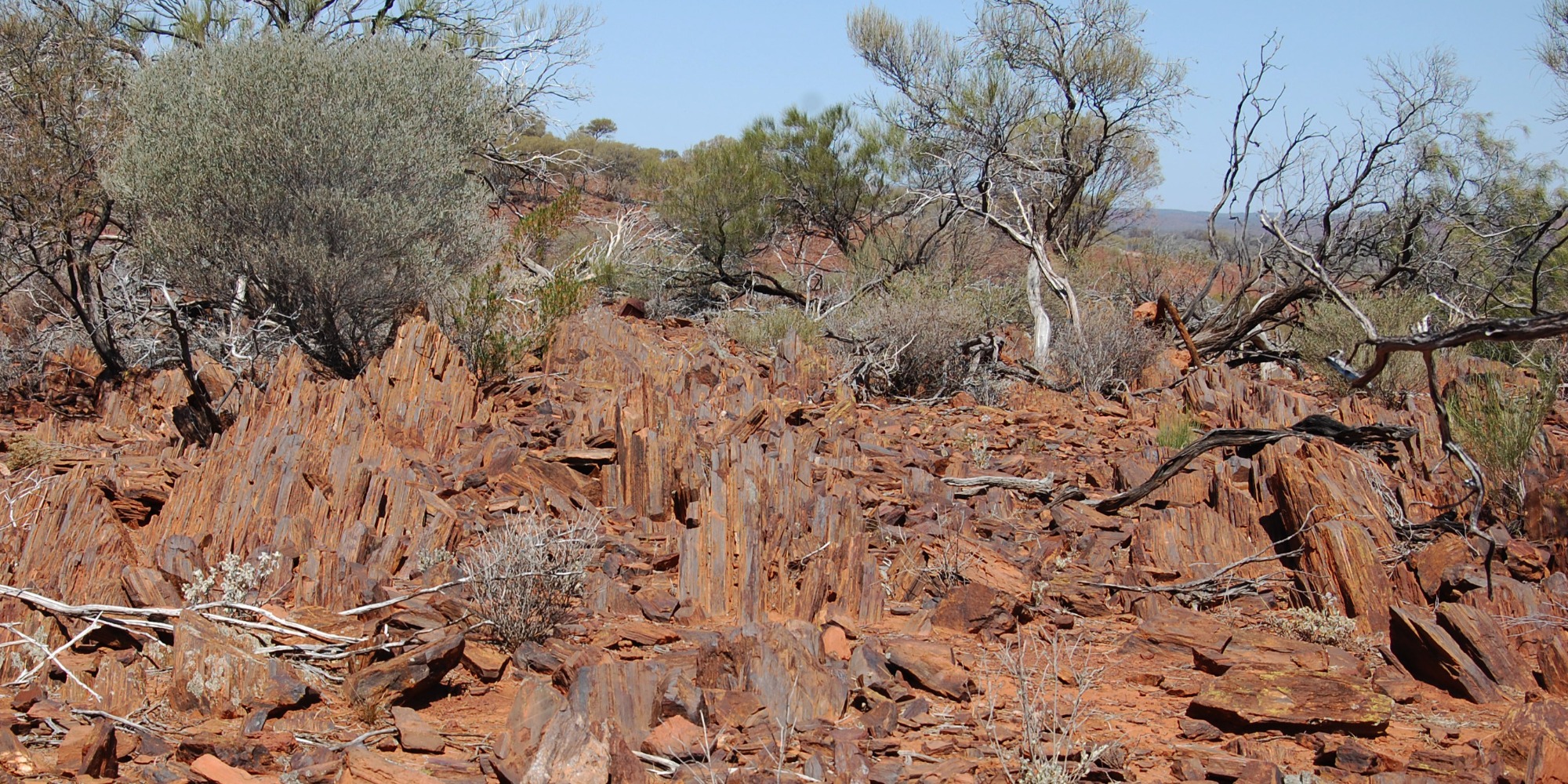 How did phosphorus control the co-evolution of life and Earth?

This project will use a novel geochemical tool to reconstruct changes in ocean phosphate during mass extinctions, global ice ages and environmental upheaval. Our goal is to understand how the critical nutrient phosphorus controls feedbacks between life and Earth. 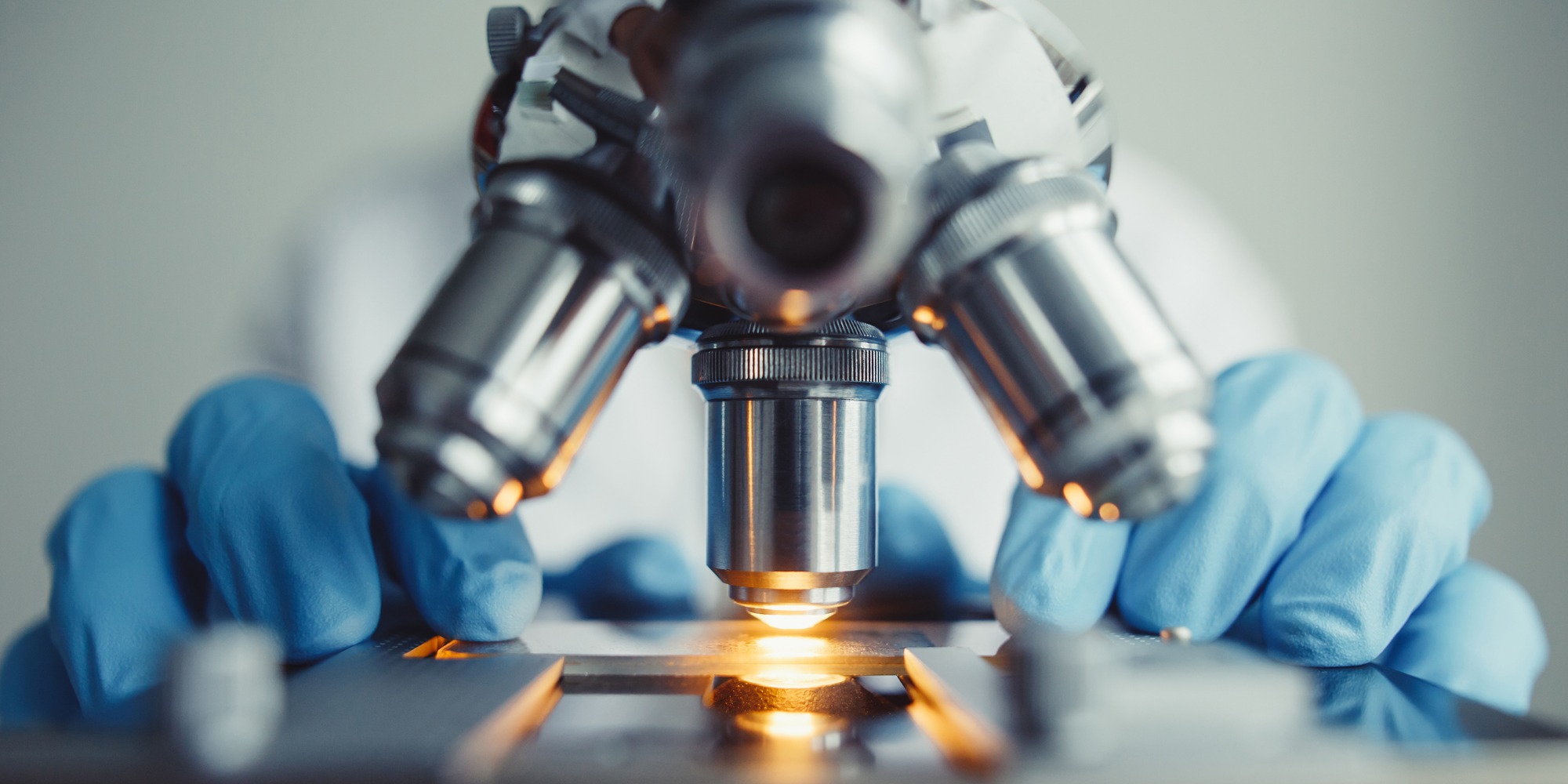 The design, synthesis and study of molecular materials for electronics and thermoelectrics