Three academics from The University of Western Australia have been announced as finalists for prestigious 2022 Australian Museum Eureka Prizes.

Professor David Pannell and Associate Professor James Fogarty from UWA's School of Agriculture and Environment are among 45 finalists from across the country in the running for Australia’s leading science awards which recognise excellence in the fields of research and innovation, leadership, science engagement and school science. 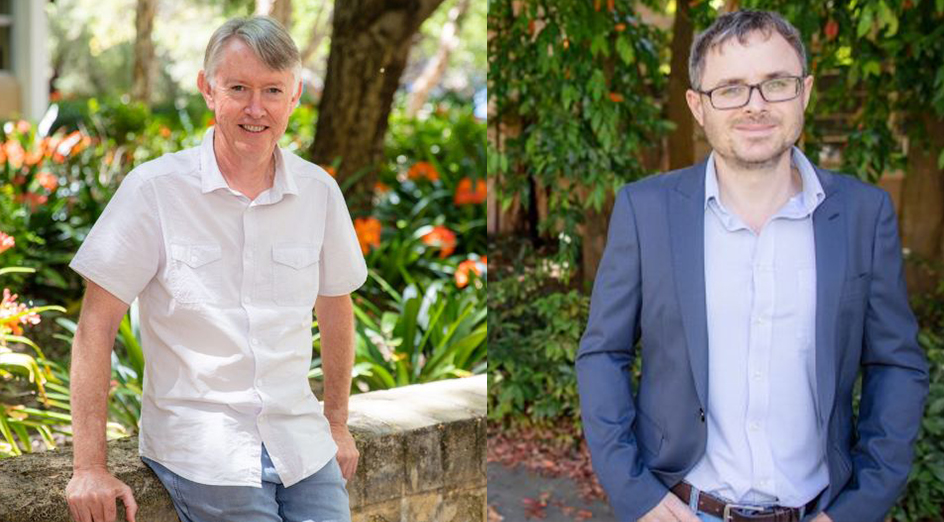 “Expectations around water management have evolved over time, and today, the community expects that environmental, amenity, and liveability aspects are also considered as an important part of water management strategies,” Professor Pannell said.

“These can be overlooked when projects are evaluated for funding because financial impact is prioritised but the INFEWS projects changes this.

Associate Professor Fogarty said the framework had been tested on a diverse range of water-sensitive projects across the country.

And Professor Jane Heyworth from UWA's School of Population and Global Health, an environmental epidemiologist with over 30 years' experience in environmental health research, policy and practice, is a finalist for the 2022 Eureka Prize for Excellence in Interdisciplinary Scientific Research. 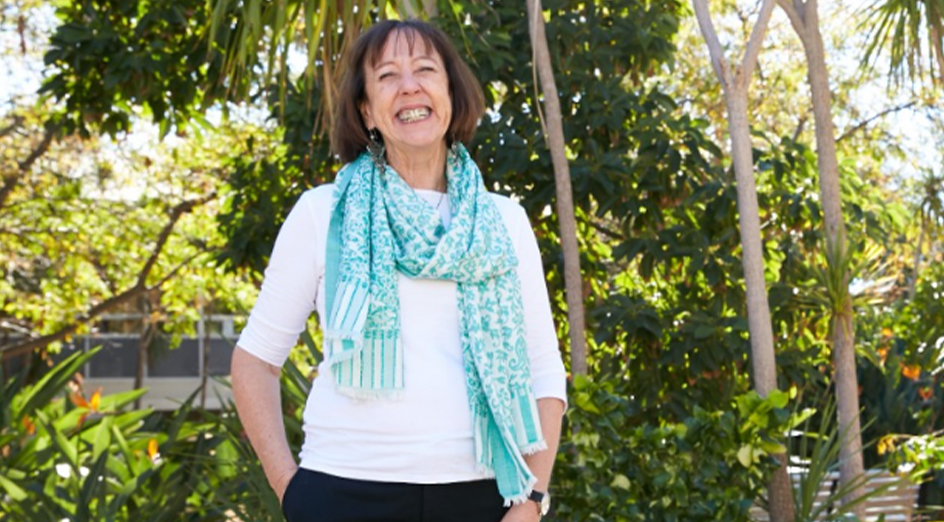 Professor Heyworth was part of the The Extreme Heat and Health Adaptation Team led by Professor Peng Bi from the University of Adelaide who developed a heat-and-health warning system that utilises excess heat factor as a scale for public information.

Over the past century, extreme heat has killed more Australians than any other natural hazards combined. The research team's new system, 15 years in the making, was adopted as Australia's national emergency warning mechanism earlier this year and has already resulted in reduced heat-related morbidity and healthcare costs.