After watching a video of his grandson using a smartphone to identify plants in Switzerland, UWA School of Agriculture and Environment Professor Jones decided to test 10 free smartphone apps on British plants near his home in the UK.

His research findings were published in the journal AoBPlants.

The apps require the user to take a photo of the plant in its natural environment, after which they attempt to identify its family and genus. 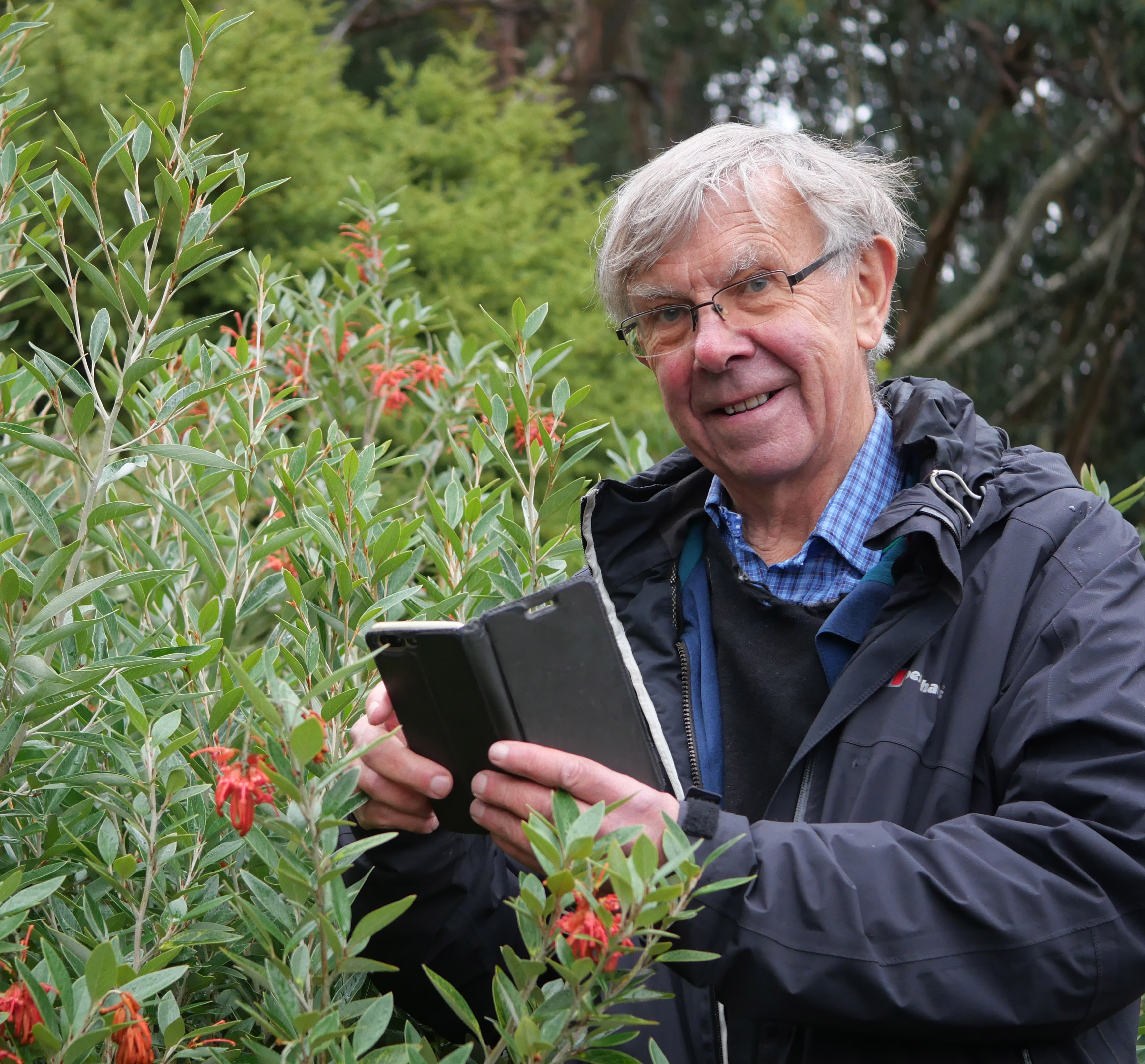 Although cautioning that an app could never replace the accuracy of a botanical expert or rigorous key, Professor Hamlyn said he was amazed by how accurate some of the apps were.

“These apps are continually improving, but the best ones already show an outstanding success rate identifying up to three quarters of samples to family and half to species,” he said.

“The automatic ID apps are likely to be a real benefit to amateur botanists in the short term. “In the longer term they will have a role to play in more rigorous scientific biodiversity modelling, but refinements for this purpose are still needed.”

Although his initial study focussed exclusively on British flora, Professor Hamlyn said it would be challenging and interesting to extend the research to Australian native plants.

“Unfortunately most app development has been in Europe and the US, so they do not perform well on Australian plants. “This will improve as apps are ‘trained’ by local users in WA, particularly through citizen science approaches.”