Professor Praeger said she had been lucky that early in her career an immensely powerful mega-theorem had been ‘born’, identifying all the mathematical ‘atoms’ or ‘building blocks’ of symmetry, the so-called finite simple groups.

“I was one of the first to exploit this watershed result to build new fundamental theory and new methods to study groups and symmetrical structures like networks and designs,” she said.

“New algorithms I developed were built into the computer systems GAP and MAGMA, and used by mathematicians and scientists worldwide.  Their reliance on the finite simple group classification means that they run incredibly quickly.”

Professor Praeger said the prizes made scientific research more visible around the country. She hoped this would inspire young people to study maths and science at school, and to consider one of the many exciting careers they could undertake in STEM.

UWA’s Deputy Vice-Chancellor Research Professor Robyn Owens, who nominated Professor Praeger for the award, said she had created a huge body of academic work and, most importantly, an equally large body of service in the generation of new mathematicians in Australia.

“Throughout her extensive career, Professor Praeger has had a remarkable influence in mentoring and developing mathematics in Australia,” Professor Owens said.

“She has supported women in mathematics and science, while advocating for mathematics in schools at all levels and promoting the discipline in emerging economies.”

“However, our research highlights the long-ranging impact on temperatures from deforestation and how farmers will benefit from forest conservation, which will help protect crops and stock from the worst of temperature extremes,” 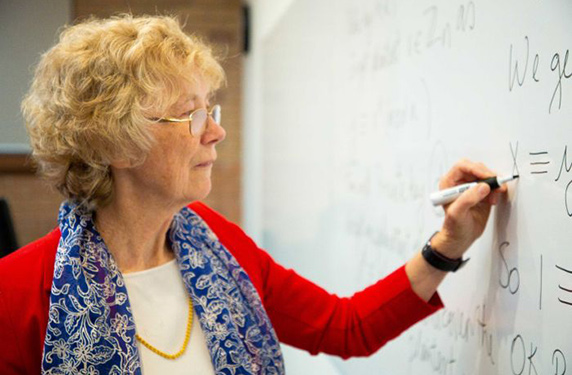 UWA Vice-Chancellor Professor Dawn Freshwater said Professor Praeger was ranked in the world’s top one per cent of highly cited mathematicians and had received many awards and honours during her highly successful career. These included being elected a Fellow of the Australian Academy of Science and an Honorary Member of the London Mathematical Society. 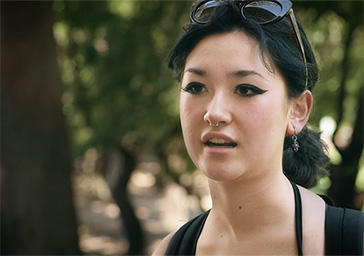 “Professor Praeger was also the first woman to be awarded the Australian Mathematical Society’s George Szekeres Medal, which honours those who have made an extraordinary contribution to the mathematical sciences over an extended period,” Professor Freshwater said.

“She is a marvellous role model here at UWA, around Australia and the world and we’re so pleased to see her receive this richly deserved honour.”

The major prize is awarded for a significant advancement of knowledge through science and includes $250,000 in prize money.