The health and economic crises caused by COVID-19 have had devastating consequences for thousands of Australians. There have been differential impacts across society. Before COVID-19, 3.24 million people in Australia were living below the poverty line. These numbers are likely to swell with growing unemployment, challenges redeploying large sections of the workforce, and added pressure on the charity and non-for-profit sector.

At the same time, we have seen unprecedented changes to welfare policy that have brought renewed attention to the shortcomings of the current system and opened new debates about the role of the welfare system, how to meet growing demand and how to pay for it.

This policy event, co-hosted with Anglicare WA, will bring together key experts and researchers, front-line service providers and policymakers to take stock of how the Government’s COVID-19 measures have reshaped its social policies; to analyse their effectiveness and long-term effects; the gendered nature of the policy responses, and to take a look at what Australia’s social safety net may look like in 2021 and beyond. 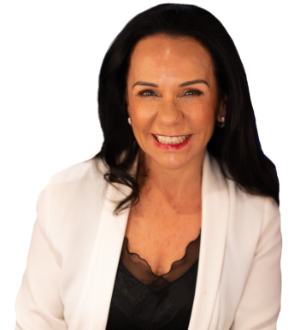 Linda was elected federal member for Barton in 2016, following a 14 year career in the NSW Parliament as the Member for Canterbury. During her state political career she served as minister in a number of senior portfolios including as minister for Community Services and later as Deputy Leader of the Opposition.

Linda has a long held commitment to the prevention of domestic violence and family violence and has detailed publically her personal experience with it.

Linda has held senior positions in the non-government sector serving on a number of Boards including the SBS, the NSW Anti-Discrimination Board, and the NSW Board of Studies. 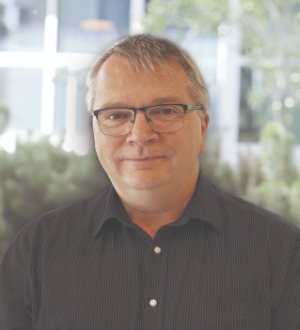 Mark has over twenty five years’ experience across a range of human services which includes service delivery to families and children, community development, public policy and services to offenders.  He has held senior executive positions for the Government of Western Australia and also worked in Local Government and community organisations.

Mark joined Anglicare WA in October 2013 and until his appointment as Chief Executive Officer in March 2019, held responsibility for service delivery across Western Australia.

Mark holds a Bachelor of Social Work from the University of New South Wales, a Graduate Diploma in Media Studies from Edith Cowan University and is a GAICD. Mark has been the Chairperson of Shelter WA 2015-19 and is the Co-convenor of the Home Stretch WA Campaign and a member of the Ending Homelessness WA Alliance. 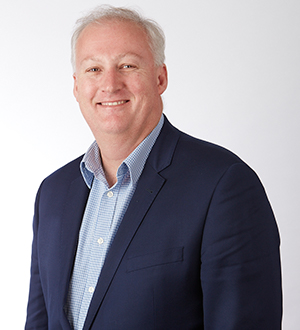 Professor David Gilchrist is a chartered accountant and historian. He has held senior roles in the public sector, Not-for-profit sector and commerce, and has taught at London School of Economics and a number of universities in Australia.

His research focuses on charitable and Not-for-profit human services, the public sector and public policy. He has advised all levels of government in Australia and internationally. 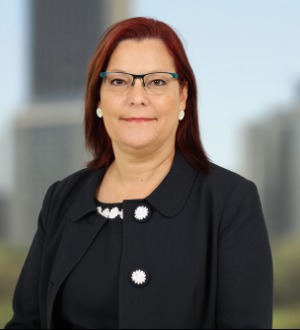 Nicki Hutley is a highly experienced economist, with broad-based expertise gained over three decades of practice in financial and investment markets and in consulting. She is a senior partner with Deloitte Access Economics, and is particularly interested in the intersection of economy, society and environment.

Her research has covered areas from housing affordability to modern slavery, climate change to gender equity, and the impact of technologies on our economic structures.

In 2020, Nicki was admitted as an expert faculty member (economics) to Singularity University.
Nicki is a former Chair of the NSW Women in Economics Network, a current council member for the Economics Society of Australia (NSW) and the Australian Business Economists, and a Board member for One Million Women.

Nicki is also a frequent commentator in the media and is a regular guest on both The Drum and The Project. 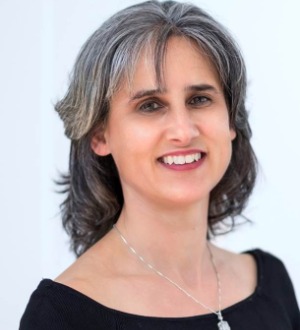 Professor Alison Preston is an applied micro-economist. She has a background in labour economics and industrial relations and a particular interest in gender equality.


She is best known for her work on pay equity, working time arrangements and, more recently, financial literacy.

Alison teaches in the areas of micro-economics and the economics of public policy. 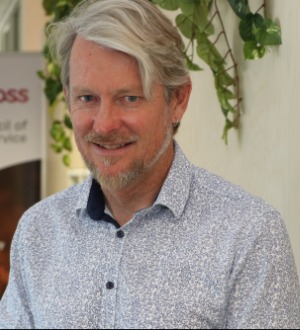 Chris Twomey is the Policy and Research Leader for the WA Council of Social Service and a Senior Industry Fellow with Bankwest Curtin Economic Centre. He leads the WACOSS policy team undertaking research and advocacy focused on the needs of people experiencing disadvantage in Western Australia, and the sustainability and effectiveness of the services that assist them.

He represents a community voice on a number of committees and advisory panels covering issues such as data sharing, not for profit governance, child protection, utility prices and financial hardship.

Chris is the Chair of the Green Institute, on the Board of Surfing WA and currently holds two State surfing titles. Chris has previously worked as a senior policy advisor on community services, social justice, Indigenous issues, natural resource management and marine policy. He has a background in natural resource management, science communications, Aboriginal education and educational multi-media production.